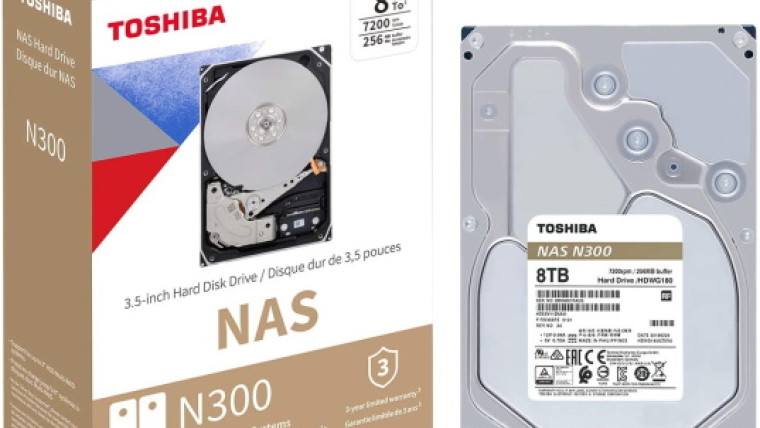 It looks like the best time to upgrade your aging NAS (Network-attached storage) solution or Plex server is now. That's because, at the moment, there are several NAS hard disk drives (HDDs) that are on sale at absolutely wonderful prices. We recently covered the WD Red Plus Conventional Magnetic Recording (CMR)-based series of drives where multiple drive models are heavily discounted. And now with Prime Day in the mix, Seagate and Toshiba has also joined in with their own models.

On that note, in case you aren't looking for internal HDDs and instead want some high capacity external drives, check this deals article about WD Elements.

While the previously mentioned WD Red Plus models are still some of the best available deals overall, the lower capacity variants of the Red Plus have a low spindle speed of 5400 or 5640RPM. In this article, we list Seagate and Toshiba drives that are faster featuring a 7200RPM spindle speed.