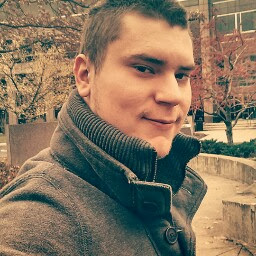 By Nick Chapple,
Tuesday at 20:55 in Hardware Hangout