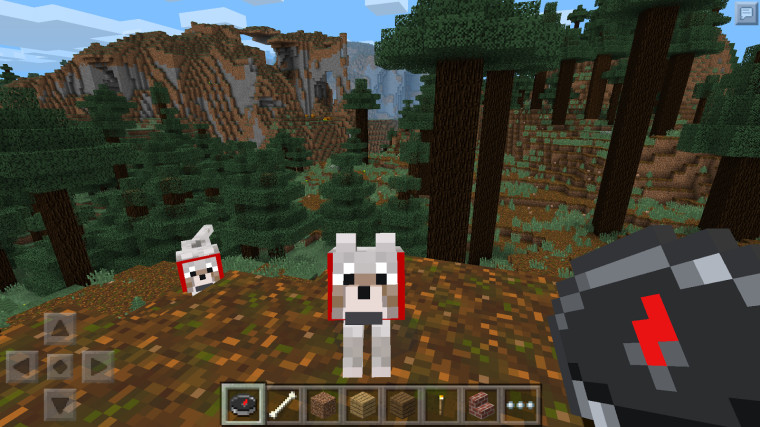 Less than three months after it promised to bring its Minecraft franchise to Windows Phone, developer Mojang has lived up to its word.

"Minecraft: Pocket Edition" is now available for $6.99 via the Windows Phone Store, bringing the immensely popular game to a mobile Microsoft platform for the first time. The pocket edition of the game is the same version that can be found on Android and iOS; it features the majority of the content found on its computer and console counterparts, including both the survival and creative modes as well as multiplayer over Wi-Fi.

Microsoft agreed to purchase Mojang for $2.5 billion on Sept. 15, with the deal obviously centered on owning the Minecraft intellectual property. The deal is expected to formally close before the end of the year, though Microsoft has promised it will keep the franchise on rival platforms, including Sony's PlayStation consoles.