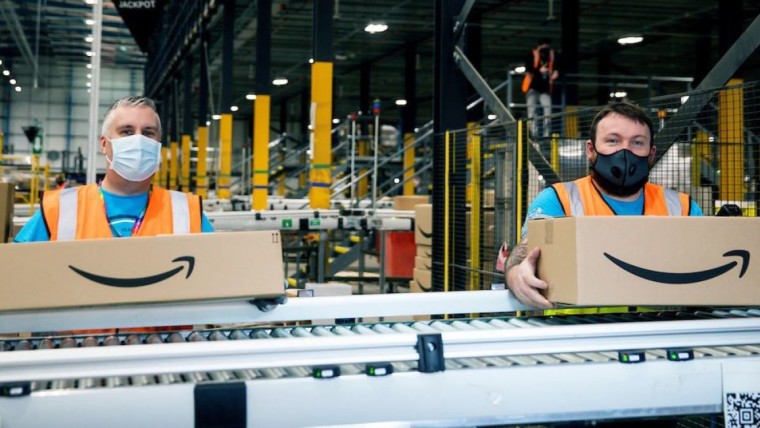 Amazon will soon shutter the “Sold by Amazon” program which ensured buyers had access to low-priced products. The online retail giant has taken the decision to cease the program after an investigation by Washington state's attorney general ruled it was anticompetitive and violated antitrust laws.

“Sold by Amazon” was active from 2018 to 2020. Amazon claims the company merely acted as the retailer and purchased products from suppliers to fill customer orders. This ensured consumers had access to products that were aggressively priced. Amazon still claims it was running a small program offering another tool to businesses.

The lawsuit, however, argued that the program didn’t include all of the third-party sellers on the e-commerce platform. “Through the program, third-party sellers entered into an agreement with Amazon that set a minimum payment rate for products sold on the platform. If the sales exceeded the agreed-upon minimum, Amazon would take a cut of the additional revenue,” mentioned the lawsuit.

“Consumers lose when corporate giants like Amazon fix prices to increase their profits.”