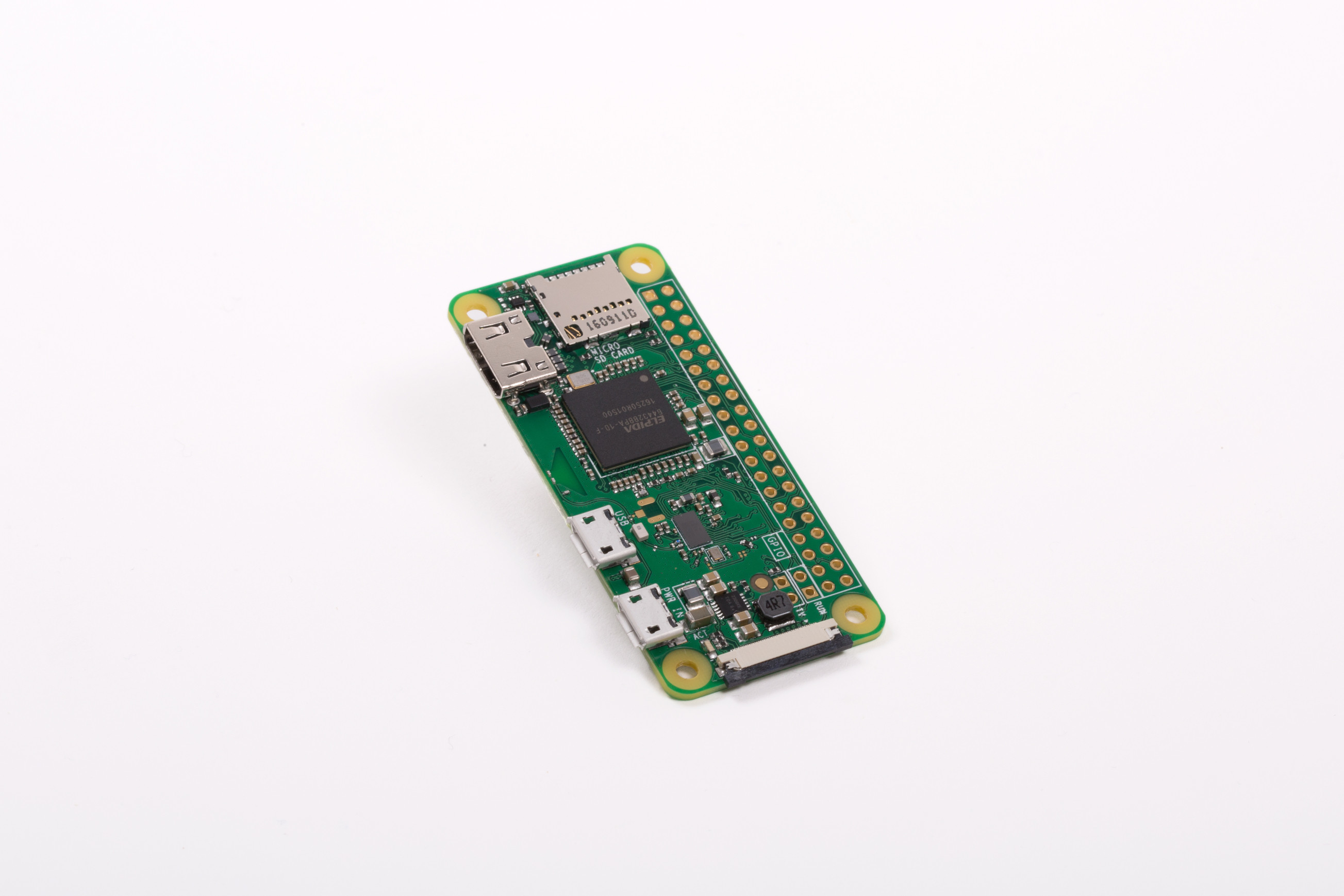 The Raspberry Pi Foundation has marked the fifth anniversary of its original maker board by announcing a new variant of the inexpensive Raspberry Pi Zero, which now features wireless connectivity using Wi-Fi 802.11n and Bluetooth 4.0 for just $10.

Other than the wireless connectivity options, there aren't any other changes. However, the inclusion of Wi-Fi and Bluetooth for just $5 more than the original, is its biggest enhancement, as these would enable users to connect to more devices than simply hooking up accessories to the micro-USB port.

The complete list of specifications of the Raspberry Pi Zero W is as follows:

Along with the Zero W, the Raspberry Foundation has also announced a range of official cases that are available on offer with the device. The new board can be purchased from existing Raspberry Pi Zero distributors depending on stocks.