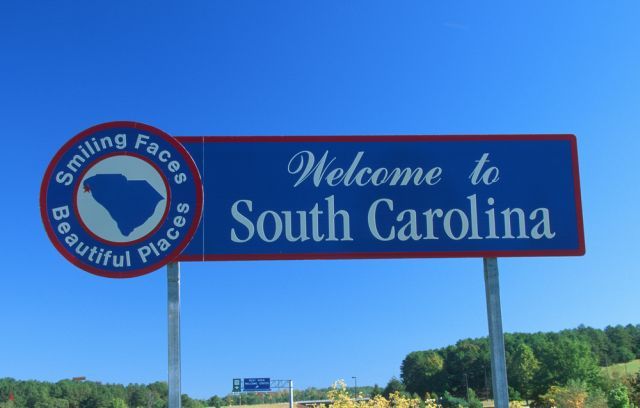 The state of South Carolina has admitted that a recent cyber attack has resulted in a large amount of Social Security numbers being exposed by whomever launched the attack. The state government's Department of Revenue said that over 3.6 million Social Security numbers were taken from their servers, along with 387,000 credit and debit card numbers.

The state's press release said that the government first became aware of the attack on October 10. One attack, which was apparently more of a probe, was determined to have happened in August, and three more occurred in mid-September. The state said that there was a vulnerability discovered in the state's computer system and that was closed on October 20th.

South Carolina residents who have had their private information taken as a result of the attack are eligible to receive a free one year identity protection service from Experian. However, GreenvilleOnline.com reports that the website and phone numbers set up by the state government for this protection were overwhelmed due to the large number of visitors to the site as well as phone calls.

The investigation is still ongoing and there is no word as to which person or group might be responsible for the cyber attacks.