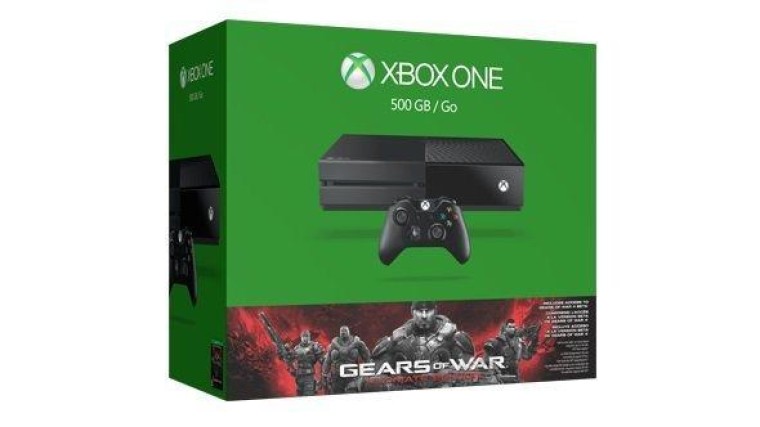 If you've been following news regarding the Xbox One lately, you'll notice a promotional trend the folks over at Microsoft have been pushing lately: bundles, bundles, bundles! Whether it's a re-mastered Gears of War bundle, a Rise of the Tomb Raider Bundle or a Fallout 4 bundle, the folks over in Redmond think the Xbox One will move better with a free game attached to it. Come Black Friday, however, the $349 bundle deals may not be the hottest offer around.

According to a leaked scan of an early Black Friday ad from Dell, an Xbox One bundle with Gears of War: Ultimate Edition will be available for $299, $50 cheaper than its current price. The deal doesn't end there, as Dell is offering a copy of Fallout 4 and an additional controller at no extra cost. The deal is absolutely insane with a retail value of $469 (according to the ad), which is why Dell might be using it as a "doorbuster" deal, likely meaning that only a limited quantity will be available.

If the ad is in-fact an early indication of Dell's Black Friday deals, then it will be wise for electronic consumers to be online at 6pm EST on 11/26 when the sale goes live. The ad also shows Dell offering free shipping on all Black Friday orders..