In December at Qualcomm's Snapdragon Technology Summit, HP unveiled the newest version of the Envy x2, one of the first Windows 10 PCs to use a Snapdragon 835 processor. At CES this week in Las Vegas though, the company introduced another version of the tablet, this one powered by an Intel chip.

But it's not only the processor that's different between the two devices. The biggest difference is that the kickstand that you'll find on the Qualcomm-powered model has been replaced by a folio-style cover.

Obviously, this style is more limited than with a kickstand. There are only two viewing angles, whereas with the other model, you can place it at any angle you want.

Unfortunately, the connectors are different as well, so you can't go out and buy the other cover and expect to be able to use it. I asked HP why this one is different, and was told that it's more lappable. This is how the two models are to be differentiated. You'd get the ARM-based variant if you want a more iPad-like experience, and you'd get the Intel-based model if you want to use it more as a laptop.

HP isn't the only company that's described the new ARM-powered devices as a more iPad-like experience, and this disturbs me. It reminds me of the old Windows RT days, when you'd buy a Surface RT if you wanted a tablet-centric experience and a Surface Pro for a more laptop-like experience. Times have changed a lot since then, but that's really never an analogy that I want to hear when discussing new PCs.

The keyboard on the device is comfortable to use. Finally, it would seem that OEMs are on board with the idea that keys should be "islanded", with space in-between them. As you can see, it does not magnetically prop itself up like the Qualcomm model does, or like you'd see from a Surface Pro. While something like this always seems fine in a demo area, it remains to be seen how easy it would be to adjust to it in everyday situations.

Finally, we can see that the Envy x2 uses a Y-series Core processor. These are the rebranded Core m-series chips, and they're not on par with the U-series - which you'll find in most ultrabooks - in terms of performance. The Y-series is more efficient, allowing for thinner devices without fans. Unfortunately, this leaves the device struggling to perform more power-intensive tasks.

HP is not the only company that's releasing an Intel version of a Snapdragon 835 PC. Unfortunately, no one in the general public really knows what to expect from ARM processors, or how they'll handle running Win32 apps. What might be worth speculating though, is that if HP is calling the Intel version that one that offers a more laptop-like experience, then it's expecting the Y-series to outperform a Snapdragon 835 when running those legacy applications. This doesn't bode well for Qualcomm's Windows 10 PC efforts.

We'll find out this spring though, which is when both models will be available to everyone. HP will announce pricing as we get closer to that timeframe. 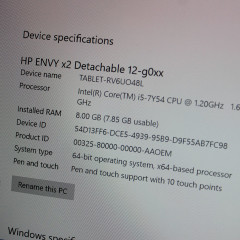 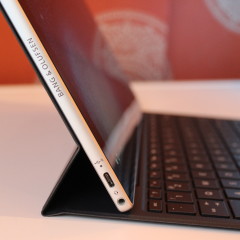 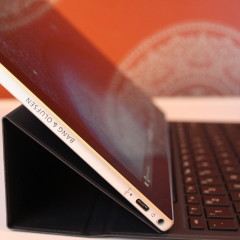 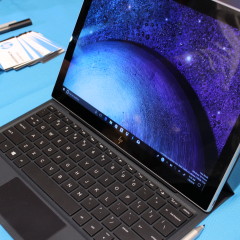 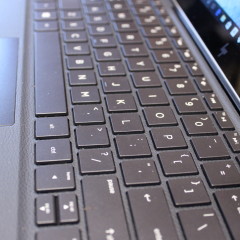 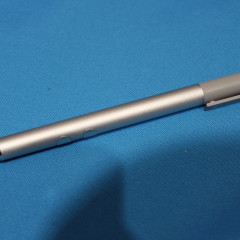 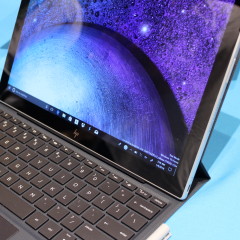