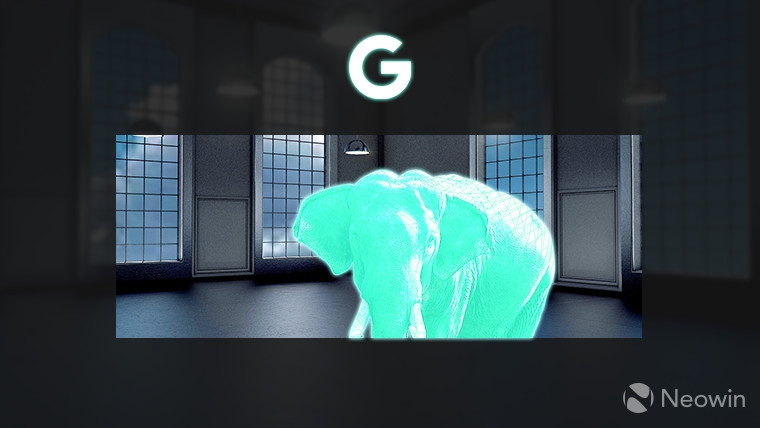 Microsoft announced the HoloLens back in 2015, and its capabilities as a completely untethered Augmented Reality device still make it stand out today. However, it looks like Microsoft's AR unit could soon be joined by an offering from Google.

According to WinFuture - citing unnamed sources - the Mountain View company is working on an AR headset internally called Google A65. Unlike the HoloLens, it is said to be ARM-based, with sources pointing to the Snapdragon 603 or 605 as likely candidates.

Both of these are purpose-built for the Internet of Things, but the 603 features a quad-core processor maxing out at 1.7GHz, while the 605 has eight cores with a clock speed up to 2.5GHz. The added performance could play a big role in Augmented Reality.

ARM processors typically offer much better battery life than Intel processors like the Atom found inside the HoloLens, which should address one of the biggest challenges of AR headsets: mobility. This could allow Google to deliver on its AR vision for Google Maps, for example.

Unfortunately, this is all the information available on the device, which is said to be in early stages of development.

Despite being announced quite some time ago, Microsoft's HoloLens is still making its way to markets around the globe, and while the Redmond giant has talked about a potential successor, it's unlikely to hit the market until 2019, at least. Google could find itself facing off against a second-generation HoloLens when - and if - its headset is released.