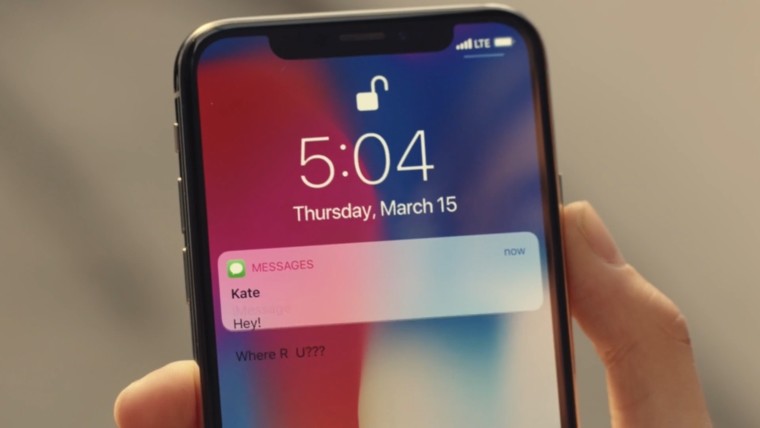 A new bug in Apple's operating systems is allowing ill-intentioned users to crash other people's devices through a notification, as reported by MacRumors. First spotted by users on Reddit, the crash initially seemed to crop up when receiving a string of characters including the Italian flag emoji and a Sindhi character, but it has since been discovered that the Italian flag emoji is actually not required.

The issue affects all of Apple's major operating systems, including iOS, iPadOS, macOS, and watchOS, and it's not limited to a specific app. Should the user receive a notification containing the characters, the device could become unresponsive to button presses and gestures, and potentially force users to reset the device using recovery mode.

While the issue seems to be present in publicly available builds of Apple's operating systems, MacRumors mentions that a fix is already in place in the latest iOS 13.4.5 beta. With the issue now out in the open, it's likely that Apple will be quick to patch it across its range of devices.

This is far from the first time this kind of bug leaves Apple users exposed to crashes caused by other users. In 2018, a similar bug involving Telugu characters also caused apps to crash, and just before that, a specific GitHub link would have done something similar. While reoccurring, this kind of issue tends to be fixed fairly quickly upon discovery, and it shouldn't have lasting effects.