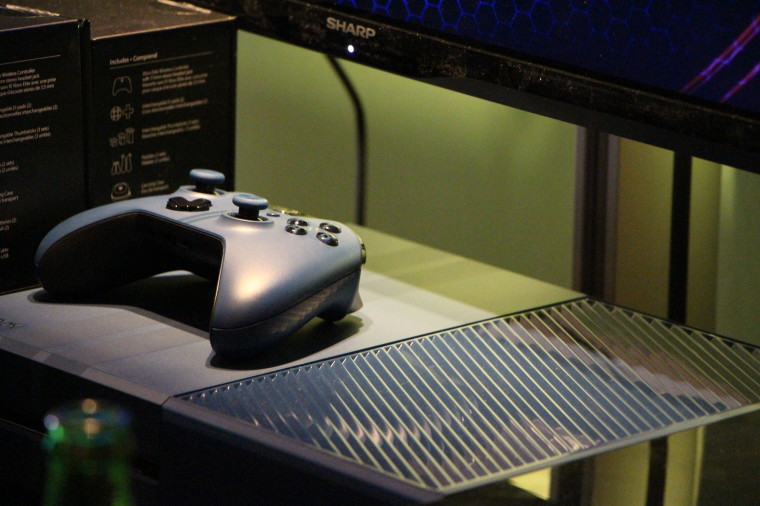 A new Xbox One update is currently rolling out over Xbox Live, implementing minor bug fixes and tweaks to the console's operating system. The update brings with no new features, but promises to improve upon last month's update with increased stability and performance. It's currently unclear what issues are fixed as a result of these bug fixes, due to the lack of in-depth release notes from Microsoft.

For those who use the Xbox One’s ‘Instant On’ mode, the update will be automatically downloaded and installed while the console is in standby. Users who don't utilize the feature can manually trigger the download via the Xbox One settings application. This can be located under ‘Settings > Console info & updates’, where the console will check for updates, and install the latest build. The latest version of the Xbox One operating system is '10.0.10586.1026 (th2_xbox_rel_1510.151217-1035) fre'.

While we are yet to see any major features come to the Xbox One since last November, we can expect Microsoft’s digital voice assistant ‘Cortana’ arrive on the console in the coming months. Some previously announced features, such as DVR support for over-the-air television, are scheduled to arrive later in 2016.