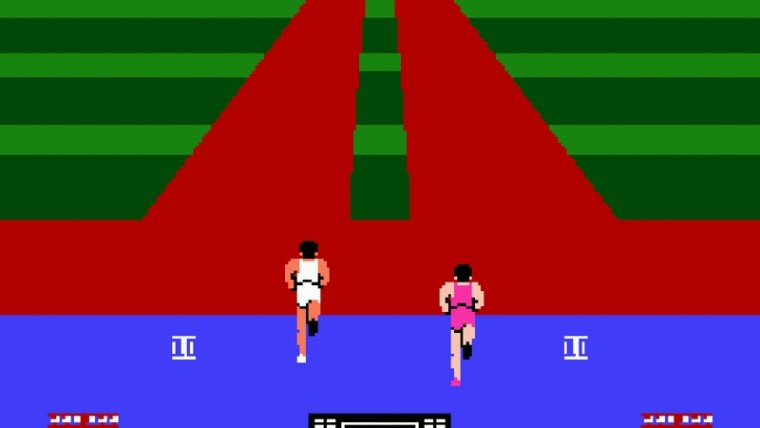 Stadium Events is one of the rarest titles ever released for the 8-bit Nintendo Entertainment System, as the game was only on sale for a very brief period, before it was pulled and replaced with World Class Track Meet. This makes it one of the most coveted items among video game collectors.

A cartridge of the game can sell for nearly $10,000 on its own, while a copy that is in the original packaging that includes the game’s manual can fetch more than $20,000. Recently, a copy that was still in the original shrink-wrap and its condition had been graded 85+ out of 100 by the Video Game Authority, sold for $41,977. While not fetching as much as it did in a 2015 auction, the figure is still staggering for a video game.

Earlier this month, the owner tried to sell the game at an eBay auction, but the winning bidder did not pay. Soon after though, a private buyer contacted the seller and bought the game for the above-mentioned amount, making this one of the highest confirmed prices a video game has ever sold for. After the auction issues, the seller was relieved to have finally sold the game. “With all the hassles of the auction, we were blessed with this buyer, he was a man of his word, trustworthy, and deserves the highest graded Stadium Events completely!”