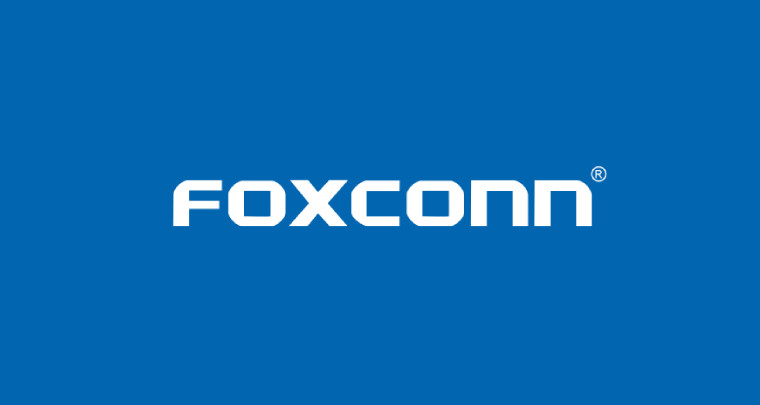 Yesterday, around 1000 workers reportedly walked off the job at a Foxconn plant to protest recent changes made by the company in the way they treat their workers. The people who went on strike for about four hours demand higher pay and better conditions.

The Wall Street Journal reports that workers are unhappy with some recent changes that have taken place at Foxconn. According to an anonymous worker these include “continuously increased production volumes, and even required individual workers to take on tasks that used to require two workers to handle. The increase in workload wasn’t compensated”.

The workers are even more displeased because the company decided to reduce overtime hours, which was a significant part of many workers’ salaries. It’s quite obvious why people who are forced to work more but earn less are unhappy.

According to the same report unions and workers are talking to Foxconn management to try and find an agreeable solution for both parties. The walk-out hasn't disrupted production at the company's plant yet.

Foxconn, is one of the largest suppliers of electronics in the world and has oftentimes been in the public’s crosshairs due to the way they treat workers. The company supplies major industry players including Apple, Microsoft, Sony and others.