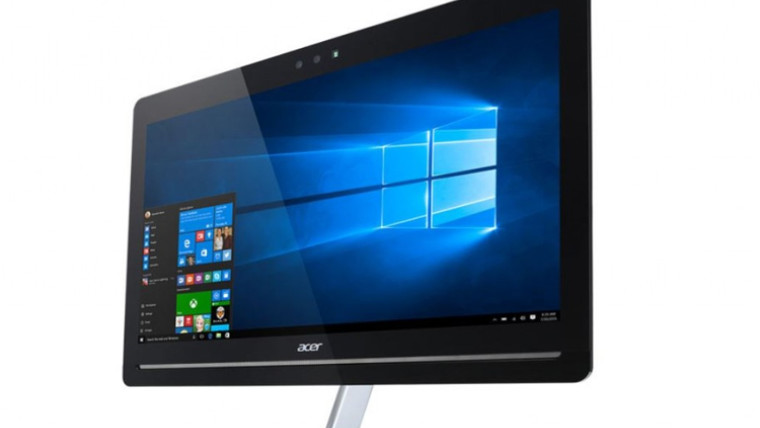 Acer has announced a second desktop PC at IFA 2015 today, aiming to provide a higher-end PC for the home, in a compact and sleek design. Acer’s new U5-710 all-in-one PC is powered by the new Intel Core i5 and i7 sixth generation chips, alongside the option of up to 16GB of DDR4 RAM. The base model uses Intel Iris 530 graphics, however an upgrade to Nvidia’s 940M card is also offered. Multiple storage configurations are available for the desktop, with options of a 256GB SSD, or 2TB regular drive to be available.

The 1080p 23.5 inch monitor manages to stay relatively thin, even when packing the highest specs, and a range of various ports. The 37mm metal chassis is equipped with an HDMI input and output, Ethernet port, two USB 3.0 ports, one USB 2.0 and a TV Tuner. These are lined up across the back of the monitor, and the connected cables can be obscured easily.

Most notably, the all-in-one will use Intel’s RealSense 3D camera, which has been prevalent in many devices at IFA 2015 this year. This camera utilizes a standard camera, infrared camera, and infrared projector for advanced details and motion tracking. This camera is compatible with Windows 10’s “Windows Hello” feature that offers native use of biometric scanners to securely access your devices.

The Acer U5-710 will initially be available at the end of the year, in Europe. Rollouts in further regions have not yet been announced, however it is likely an appearance in North America will be seen. The PC will begin at €999 and prices will increase, as expected, with the higher specifications. 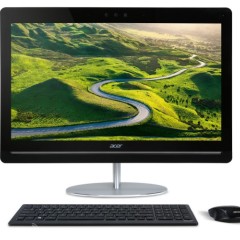 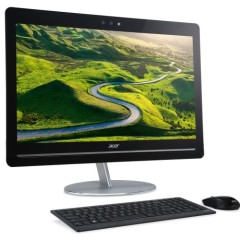 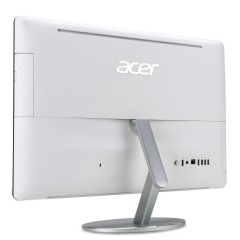 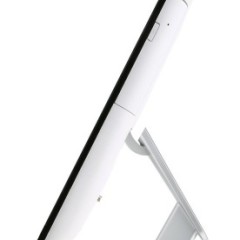 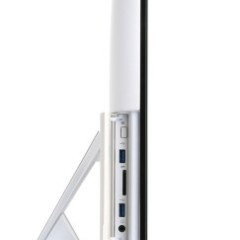