Google are massive. That’s it, plain and simple. They dominate a whopping 50% of the smartphone market, in the US, with their Android OS on hundreds of different handsets. Acer is just one of the handset manufacturers that use Android, on more than 90% of the handsets that they produce. 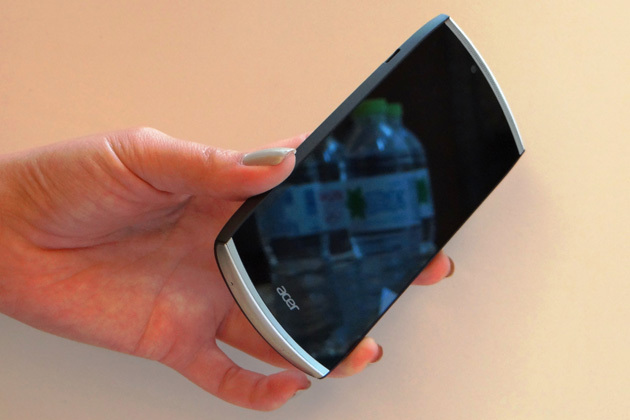 The smartphone that almost was

Acer, who planned to launch a new smartphone called the CloudMobile A800 powered by Aliyun OS from Chinese Internet firm Alibaba Group, has now cancelled a press conference that would have launched the device. This was after Google expressed their “concerns” about the new smartphone.

An unnamed official at Acer has said:

Acer will continue to communicate with Google and the company still wants to launch the new smartphone based on Alibaba software.

What are these concerns that Google voiced? Well Google themselves are remaining tight lipped, but Alibaba have said the following about Acer:

[Acer] was notified by Google that if the product runs Aliyun OS, Google will terminate its Android- related cooperation and other technology licensing with our partner....We regret Google's action.

This is pretty heavy handed. The Chinese market is huge and with a reported 120 million people who don’t own a smartphone, there are going to be some ruthless calls by companies to tempt those people over to their platform from their rivals.