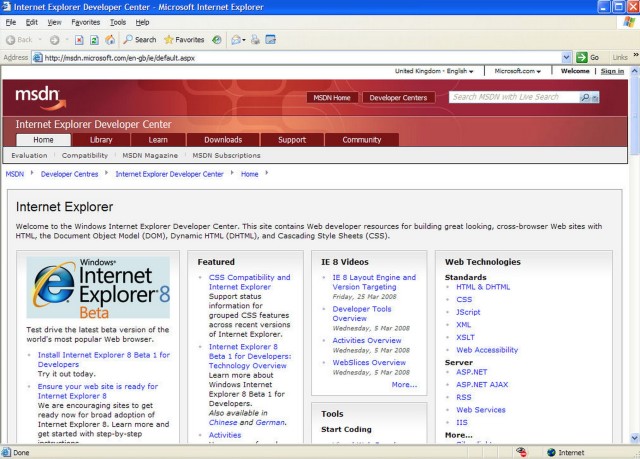 It was less than a year ago that the AdBlock Plus plug-in started supporting all the current versions of Internet Explorer, Today, the team behind the website ad banner blocking tool announced that it will end support for IE6 and IE7 with its latest version.

AdBlock Plus also says that its own website will now be updated so that it can remove software hacks that were needed to display pages in IE6. Windows XP users, who won't be getting anymore updates for its OS, are urged to move to IE8 if they haven't already, if they want to continue to use AdBlock Plus.

As usual, we will like to point out that Neowin depends in large part on our banner ads to generate revenue for the site. So, if our readers do use the AdBlock Plus but would still like to support Neowin, they can either whitelist the site or sign up for one of our paid subscription options that remove all ad banners.

Source: AdBlock Plus via The Next Web