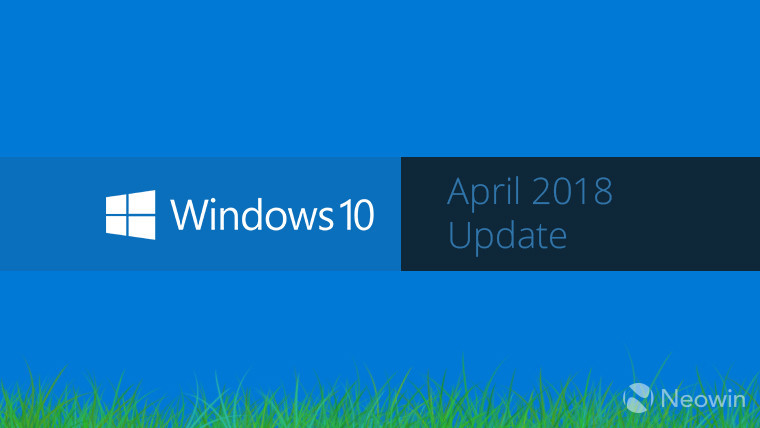 AdDuplex released its monthly report today, showing Windows usage based on usage of apps that run the AdDuplex SDK v2 or higher on the date of May 28. AdDuplex runs on over 5,000 Microsoft Store apps. 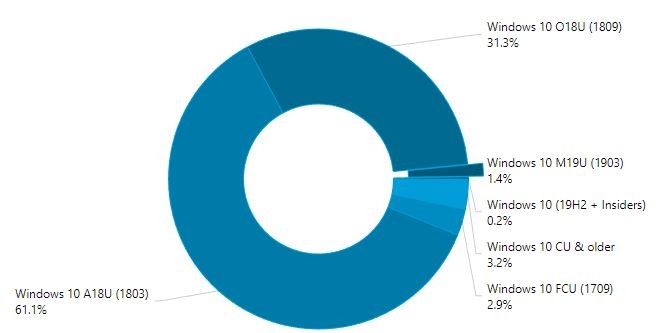 As you can see, not much has changed as far as Windows 10 usage goes. The Windows 10 May 2019 Update was released a week before this data was collected, and as expected, Microsoft is being cautious about the rollout, with it only on 1.4% of Windows 10 PCs.

Also notable is that the amount of Windows Insiders dropped from 0.8% to 0.2%. This is common after a feature update is released. Typically, when Insiders have the RTM build, there's a spike in active Insiders. 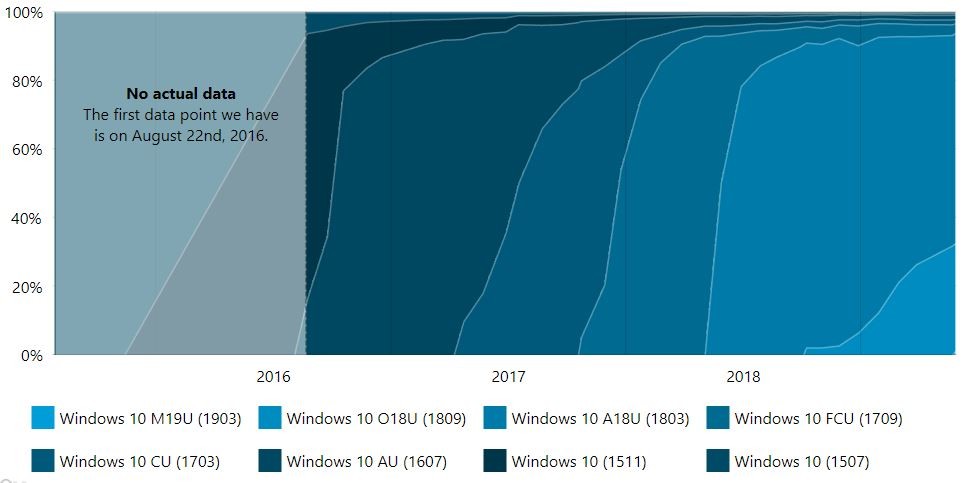 In the historic chart that shows how fast Windows 10 updates roll out, we can barely see version 1903. With Microsoft being so cautious, it will be interesting to see how quickly it's adopted, whether it's fast like in previous years, or slow like 1809 was.

AdDuplex also noted that there were close to 100,000 PCs surveyed, which is probably the first time we've heard about what the sample size is.