In somewhat expected news, Adobe has now publicly released the next version of their Creative Suite software which includes the favourites such as Photoshop and Premiere Pro, as of May 7th. The software suite has been released for both Windows and OS X platforms. 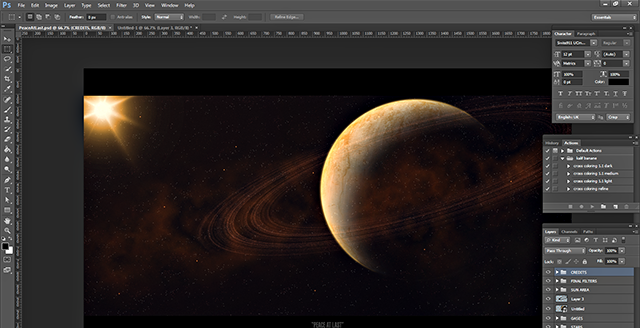 Adobe is getting excited about the release of CS6 though, not just because it's released its new suite of software but because it's also now introducing several cloud services and in particular, the ability for users to pay to use CS6 software on a monthly basis, instead of the traditional 'buy-all-in-one-go' approach. Adobe is encompassing their new business model under the brand 'Adobe Creative Cloud'. Subscribers of this service would pay a $49.99 (£46.88) monthly fee to use the wide range of Adobe products released with the current creative suite.

With the release of CS6, users will notice some changes compared to its predecessors, including the removal of Adobe Soundbooth with its replacement being Adobe Audition for audio enthusiasts. Those following the development of Adobe Edge and Muse, will find they're currently available within the 'Creative Cloud' area which launches tomorrow, rather than being released as an individual program such as Photoshop.

You can view precise details about Adobe CS6 on their site here, which offers users capabilities to trial the software, order physical copies or digitally download the various editions of the new creative package.