Would you like to be able to watch live broadcast TV programs online on your Windows PC? Do you also happen to live in New York City? Today, a company called Aereo is offering residents of NYC a way to do just that with newly expanded support of its previously released software. 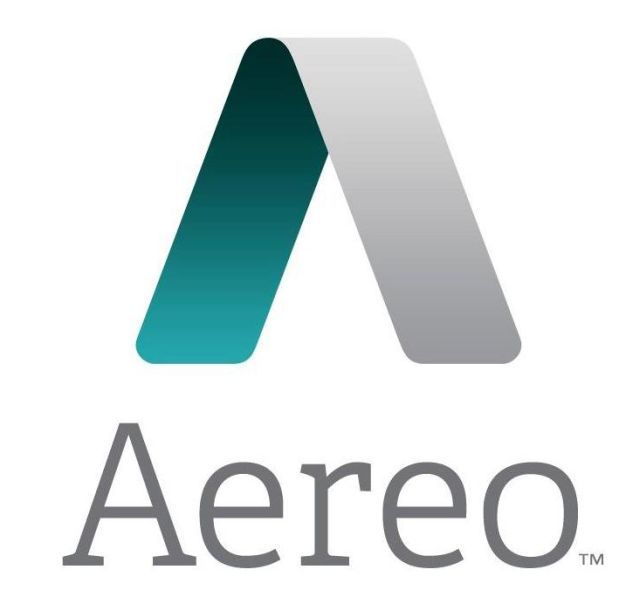 We’ve engineered our own way to bring Aereo access to more browsers, including: Google Chrome, Internet Explorer 9, Firefox, Safari and Opera. Even better, Aereo is now compatible with these browsers on Mac and Windows personal computers, providing consumers with with even more choice on how and where they use Aereo.

The software was previously released for iOS, along with the Apple TV and Roku set top boxes. Again, this service is just for New York City residents, but Aereo offers people in that city a way to watch 29 local broadcast TV channels online. Aereo has a number of plans that users can subscribe to. There is a free plan that allows people to watch one hour of TV a day on the service, or you can get a day pass for $1 that also offers three hours of DVR storage. The plans go all the way up to $80 a year which offers 40 hours of DVR storage.