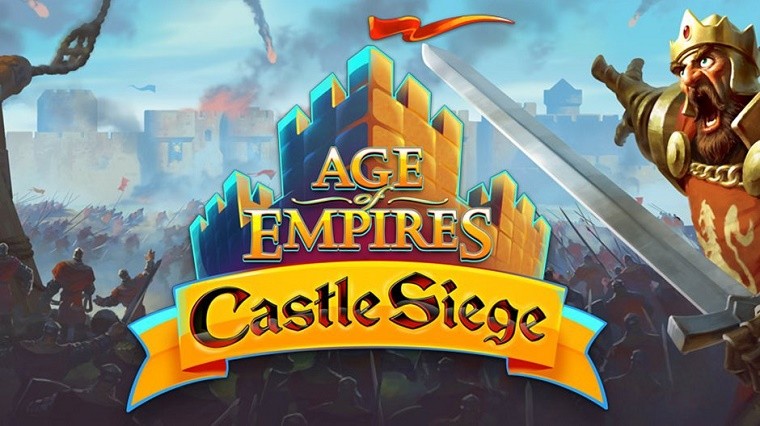 After missing its original early March release window, Age of Empires: Castle Siege's Android version is finally here. The free-to-play game has been received quite well by fans since its release on Windows and iOS devices, with the developer, Smoking Gun Interactive, boasting an impressive 4.7 million users earlier this year.

For those unfamiliar with the game, after choosing one of six available civilizations, you're given a castle to upgrade and construct fortifications in defense against incursions from other players, while building up your army to attack them back. You can also sync your progress across multiple platforms thanks to the Xbox Live integration of the game. This is accomplished by just logging into your Xbox Live or Microsoft account in-game.

Alongside the Android release, a batch of new features have also arrived for all platforms, which include spies, bonus-loot battle chests, and high-treasure smashdown battles.

You can now grab Age of Empires: Castle Siege for Android devices through the Google Play Store for free.