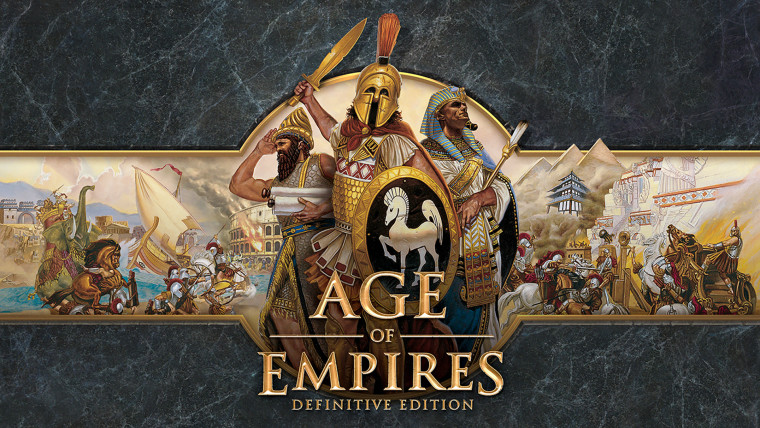 Age of Empires: Definitive Edition has had a bit of a rocky road since was announced last year at E3. The game was delayed a week before it was originally supposed to be released, with the development team trying to get the game to play the way "we remembered it." Apparently, it has achieved that, as Microsoft has finally announced a February 20 release.

Microsoft Creative Director Adam Isgreen admits that it took them a lot longer than they originally anticipated to get the game ready. "But, it was important for the team to treat the Age of Empires franchise with the respect it deserves, so we took the time we needed to get features like attack-move and the improved minimap exactly right, and even added things like an in-game tech tree (how did we survive 1997 without that?) that we hope fans will love," he said in a blog post to fans.

Here are the changes that are coming to the Definitive Edition over the original:

Unfortunately, the game will not be available through Steam or GoG. It is only coming from the Microsoft store for Windows 10 PCs at a cost of $19.99. Pre-orders are already open.

A closed multiplayer beta will be launching on January 29, and fans can sign up through the official Age of Empires site. You'll need to sign up for the AoE Insider program, and also have an Xbox Live account.