New Alienware laptops were revealed at Pax Prime showcasing both Thunderbolt 3 ports as well as a new AMD GPU. What was missing from these reveals was the use of Intel's latest CPU, Skylake which we reported on earlier. 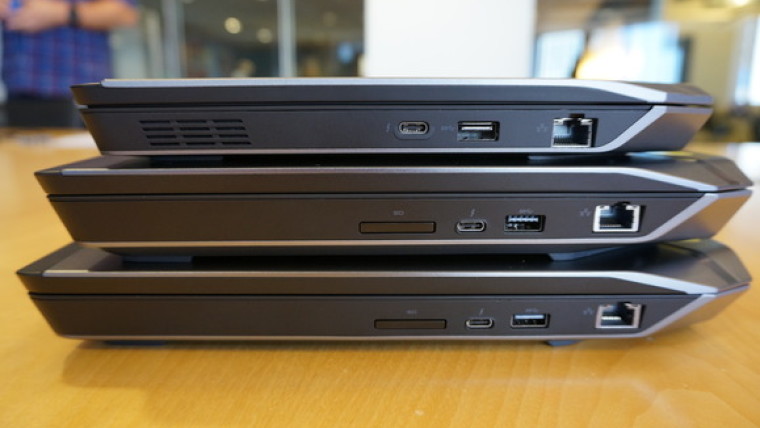 The 15-inch will contain a more powerful graphics option ranging from GeForce GTX 965m to GTX 980m. There also is an option for users to upgrade to the new AMD Radeon R9 M395 GPU. Alienware 15 comes in dual core processor flavors but can be upgraded to a quadcore chip; although both are from Intel's Haswell generation.

The Alienware 17 will be upgraded to a 4k display coupled with either GeForce GTX 970m or GTX 980m.

All three units will include Thunderbolt 3 ports. Alienware wanted to speed the availability of Thunderbolt 3 to consumers and thus has opted out of including Skylake CPUs which are not yet available.