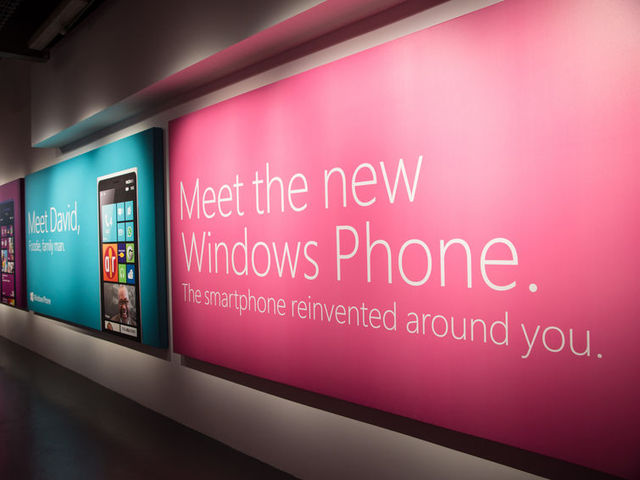 Following Microsoft’s official reveal of Windows Phone 8 yesterday, Paul Thurrott has announced via his Twitter that 65 Microsoft Stores will carry every Windows Phone 8 handset that is available in the US.

65 Microsoft Stores will carry every single Windows Phone handset available in the US.

While this is nice to know, we’d expect nothing less from Microsoft. They should be stocking their stores with as many of the devices as possible to give the consumer a broader choice, and show that the OS offers the same user experience on a range of differently spec’d devices, for all budgets.

So with devices like the Nokia Lumia 920 and 820, and the HTC 8X all starting to trickle down to the shelves starting in Europe this week, the US should already be seeing the devices in stores now, Although availability will all depend on the carriers; T-Mobile state availability by November 14th. The title of ‘FIRST!’ goes to Rogers in Canada, who will start to sell the Nokia Lumia 920 today!