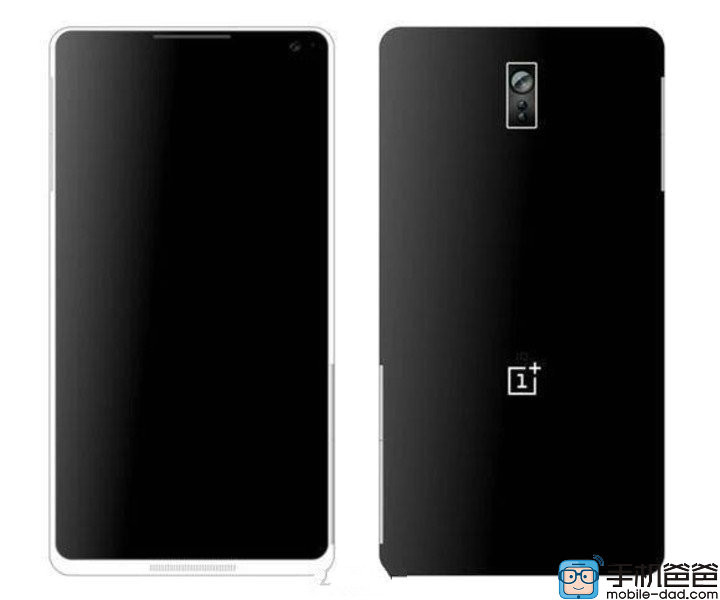 The OnePlus One was a stand out device that garnered a lot of press and also much praise in 2014. Unfortunately, where OnePlus has continuously failed to deliver is in its promotion of its handsets, purchase method via its unique invite system and customer service. Despite these missteps, the company has forged on in 2015 with the release of two handsets, the OnePlus 2 and the OnePlus X. Naturally, it was only a matter of time before we would see the release of the 'OnePlus 3' and it looks like we might finally be getting a sneak peak of the handset in newly leaked renders.

While little is known about the handset, the 'OnePlus 3' will most likely see a debut in mid 2016. If the alleged render above is to be believed, it looks like the latest handset might be ditching the physical keys that have been a staple since the first release. The back looks very familiar, with the camera module aesthetic remaining true to previous iterations. As for materials, it's difficult to tell, but the back looks to be made of a brushed material, which would be a deviation from its current sandstone back.

Naturally, none of this has been confirmed and although the above render could be accurate, things can always change.