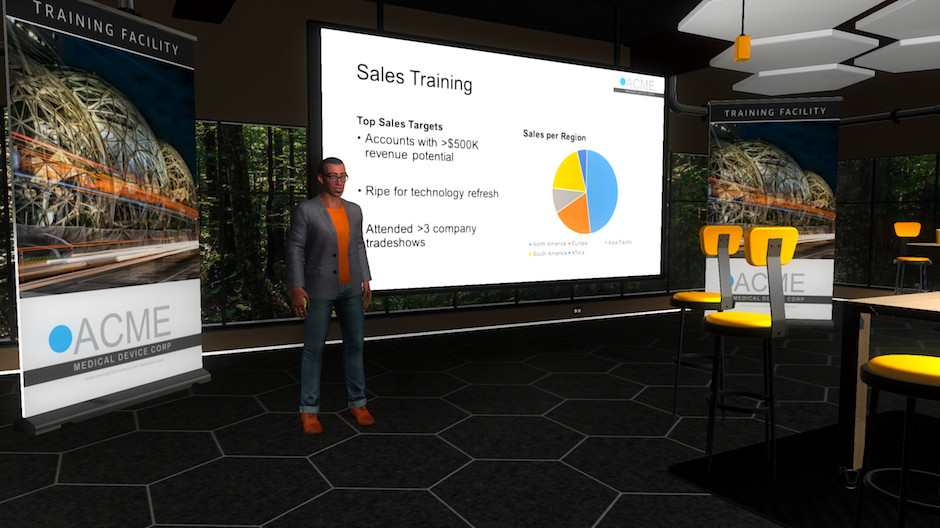 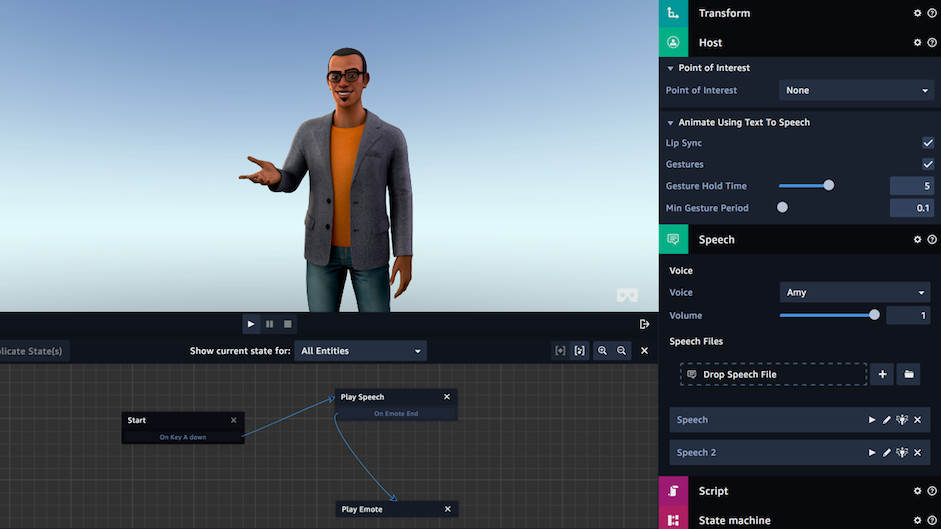 Sumerian also allows the creation of 3D characters, called Hosts, which developers can use to build virtual classrooms or virtual environments that enables people to tour buildings remotely, for example. The service is currently in Preview and features:

Some use cases suggested by Amazon include employee education and training simulations to help employees better retain information and get hands-on training in specialized fields, virtual concierge, retail and sales services to improve customer's experience, and the improvement of product design cycles by allowing designers, creative professionals, and business professionals to visualize products.

Amazon Sumerian is free of charge during the current Preview and will also offer a Free Tier with a 50MB published scene capable of receiving 100 views per month for free, for the first 12 months. After that, the creation of AR and VR applications will not be charged, instead, Amazon will profit from the amount of storage used, the volume of traffic generated, and the use of any other AWS services, such as Amazon Lex and Amazon Polly.