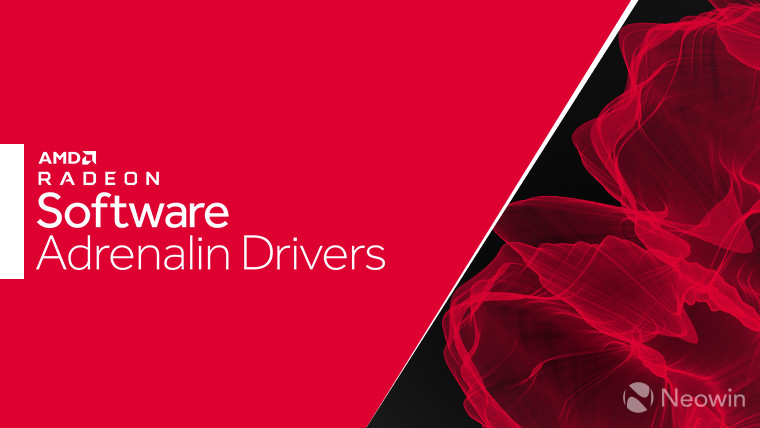 Just as with the previous release, AMD hasn't detailed any specific games that have received optimizations with this driver, but support for a number of Vulkan API Extensions, including a couple that improves HDR support, has landed with it alongside bug fixes.

Here are the Vulkan extensions arriving with the driver, as well as AMD's descriptions of them:

And here are aforementioned bug fixes of this driver and the known issues to keep an eye out for: