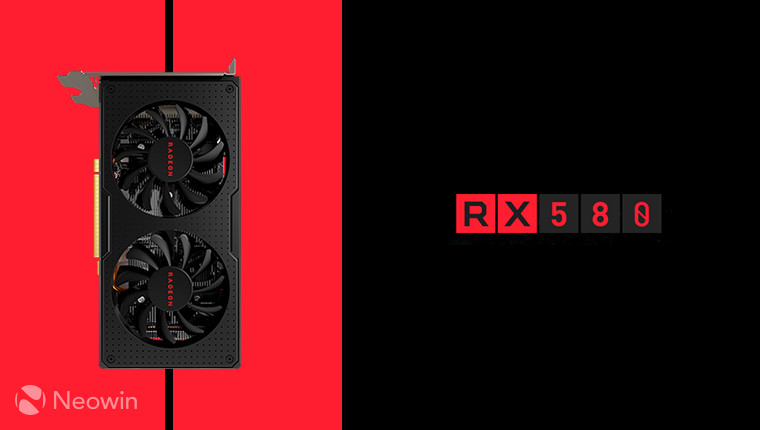 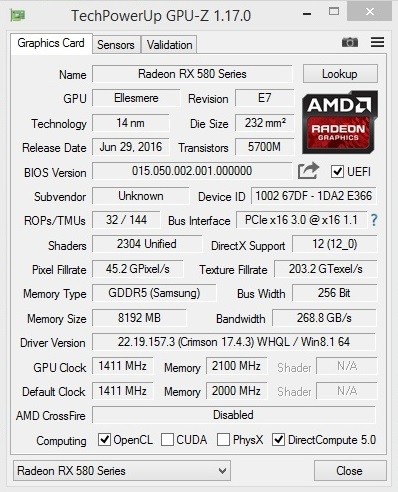 After performing the BIOS flash, the cards do run hotter due to the increased voltage and clock speeds, but this is a decent trade for the overall performance increase, with their benchmark results reportedly comparable to the new lineup. A screenshot of GPU-Z taken after a successful BIOS flash of an RX 480 to an RX 580 can be seen in the image, provided by TechPowerUp forum user 'TonybonJoby'.

This conversion is possible due to board partners using the same PCB design for both series, a common occurrence when manufacturing graphics cards. AMD's cards from previous generations have also gone through similar circumstances, with users flashing their old graphics cards with newer BIOS for better performance.​

The RX 400 graphics cards that were successfully flashed are not suffering any crashes or ill effects, at least for the moment. As a warning for anyone interested in performing it, keep in mind this is a risky procedure, with the chance of bricking the GPU being very real.

Besides, some RX 400 GPUs may not be able to handle the increased voltage and clock speeds in the long run, even if the BIOS flash seems encouraging at first. Overall, having a top-end RX 400 series card with dual BIOS settings capable of resetting it just in case something goes wrong, is always a plus.