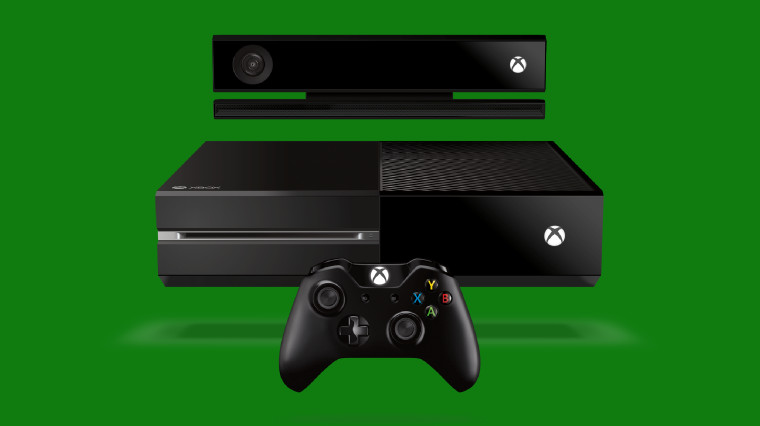 AMD is working on the next version of the chip found inside the Xbox One, a smaller, cheaper and cooler version that will no doubt be used in an upcoming “Xbox One Slim” re-design of the console.

The info comes via LinkedIn where one of AMD’s senior managers mentions he “successfully planned and executed the first APU for Microsoft's Xbox One Game Console in 28nm technology and a cost-reduced derivative in 20nm technology.”

In normal speak that means that besides the 28nm processor that both the Xbox One and Sony’s PlayStation 4 currently use, AMD has developed a version of the chip based on the smaller 20nm technology. By creating a smaller chip, the manufacturer can get higher performance, lower temperatures, cheaper products, lower power usage and so on.

Usually a combination of these is employed by tablet and laptop manufacturers, which lets each consecutive model be a bit more powerful or power efficient than the previous generation.

However, when it comes to consoles, there’s little reason to believe Microsoft would opt for a more powerful chip, which would make its current Xbox One obsolete and anger all of its fans. What’s far more likely, almost inevitable, is that the new smaller chips will maintain the same performance but run much cooler and much more efficiently.

This will allow Microsoft to redesign the physical aspects of the Xbox One including all the massive cooling systems, and ship a smaller, quieter, “slim” version of its console. And of course all of these factors combined will likely also mean lower manufacturing costs, the savings of which might be passed onto consumers, meaning the future Xbox One Slim might be even cheaper than today’s consoles.

And of course we’re focusing on Microsoft’s own console, but the same technology and chip will very likely be used for a future slim version of the PlayStation 4, so Sony fans will also be catered to and get to enjoy the same benefits outlined above.

There’s no word on when all of this might actually come to pass, economics playing an important role in the companies’ timing. But redesigned versions of the current consoles are inevitable sooner or later.