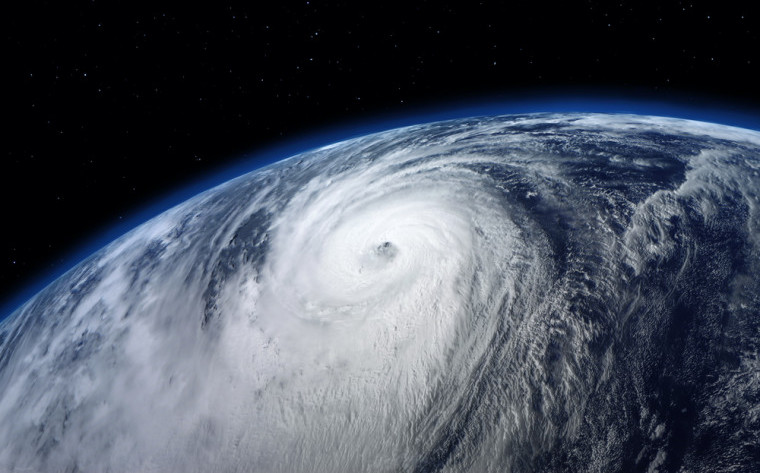 Over the years, there has been increasing number of outlets and competitions for coding and app development and, in general, such competitions promote a particular theme or common entry requirement

For instance, there's the Windows Insider Continuum App Competition currently underway which encourages people to submit a working UWP app built for Windows 10 Mobile which scales up and adapts when connected to a larger external screen. Microsoft also runs its annual Imagine Cup aimed at students across a number of categories including games, innovation and world citizenship.

Each year, the ESA offers between 20 to 25 openings and openly invites applications from students residing in any of the 22 ESA Member States. Students may apply for any project along with a proposal covering the technical objectives that they plan to achieve.

After assessment of all applications, the ESA selects students in conjunction with mentor organisations. Successful students are paid €1000 upfront and a further €3000 should the project be successfully completed within three months.

While applications are still being accepted until later today, it could serve as inspiration for students to consider their aspirations for next year if this is an area of interest.