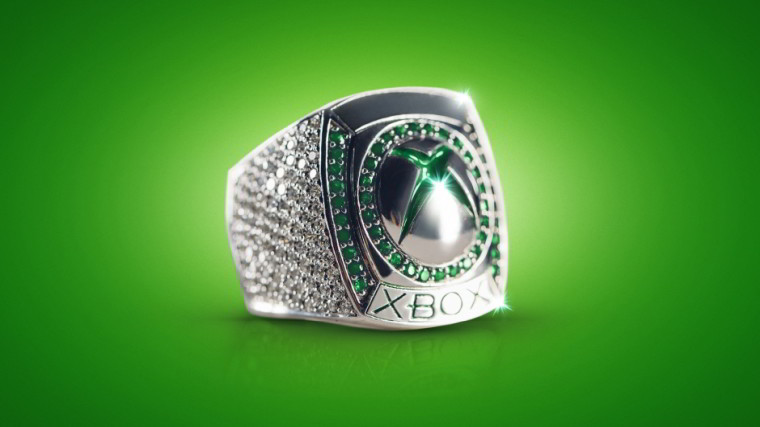 The Super Bowl is coming up on Sunday and if you follow American football, you know the spectacle has a lot of glitz associated with it - and we aren't just talking about the halftime show and the Vince Lombardi trophy. There's also jewelry - and Microsoft wants Madden NFL 18 fans to get a taste of that bling.

If you like playing the game on Xbox One, the company is offering anyone who wins a head-to-head match of Madden 18 and streams it on mixer will be entered to win a ring inspired by what winning players have worn after previous Super Bowl victories. The ring will have 188 diamonds and 46 green tsavorite stones nestled into a premium white gold band valued at more than $10,000. One lucky eligible player will be chosen at random on February 7.

In addition to the contest, Mixer will be streaming a the Madden 18 Championship Finals on February 1. Microsoft is holding numerous game day events at Microsoft stores across the country on February 4.