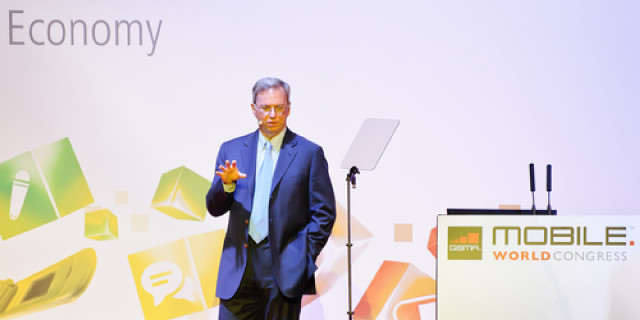 Eric Schmidt, former CEO and current chairman of Google, seems to enjoy staring into his crystal ball and sharing his glimpses of the future with the rest of us. At last year’s Mobile World Congress, for example, he spoke of a future with ‘tiny robots’ and 3D holographic displays, as well as driverless cars, which Google has been working on now for some time.

Schmidt has been busy prognosticating once again this week, with a post on Google+ predicting that the entire world will have web access within the next seven years.

That sounds incredibly ambitious, but is it achievable? According to Internet World Stats – which collates information from numerous reliable sources – there were just over 2.4bn internet users around the world in June 2012, which means that just over a third of the world’s population has regular internet access, as Schmidt says.

But the geography of internet access paints a more interesting picture than that. North America is, perhaps unsurprisingly, the ‘best connected’ continent, with regular web access for 78.6% of its population. But at the other end of the scale, just 15.6% of the African population have so far got online, with almost a billion people across the continent still without internet access. In Asia, almost three billion people aren’t ‘connected’.

Those regions with limited web access are also those with the highest instances of poverty and the lowest disposable incomes among workers. For those struggling to make enough money to put food in the mouths of their families, web access isn’t necessarily a high priority.

Mobile is clearly the key to getting the world online, since devices can be inexpensively purchased up front, but the cheapest new handsets – such as the $20 Nokia 105, which the company announced at Mobile World Congress 2013 – offer little more than basic telephony and messaging. 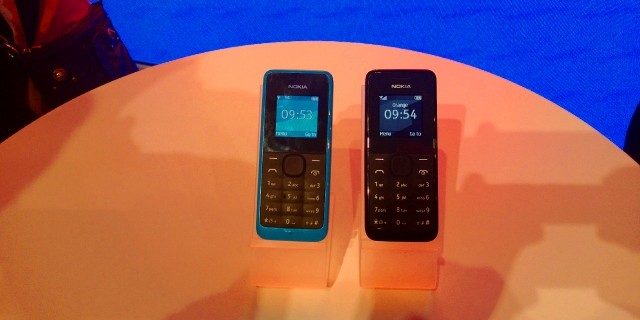 The Nokia 105 costs just $20, but isn't designed for web connectivity

As Schmidt noted at MWC 2012, the cost of smart devices is continuing to fall; low-end Android smartphones, and ‘semi-smart’ devices like the Nokia Asha 205, can be acquired for well under $100. These devices offer much more comprehensive web access and apps, but still require users to pay for mobile data usage.

A study by pan-African tech news site HumanIPO in September 2012 revealed the high cost of mobile web access across some parts of the continent. In Niger, users pay as much as $0.57 for just 30 mins of internet access, while in Zambia, the price is an average of $0.19 per MB. According to the US State Department, the national minimum wage in Zambia is the equivalent of just $82 per month. 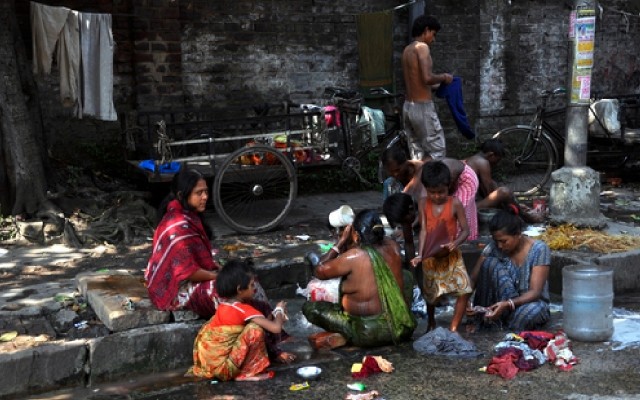 Will those living in the worst poverty really be able to afford to go online within seven years?

Even lower wages are to be found in Asia. The national minimum wage for those working in the garment industry in Bangladesh, for example, is the equivalent of $38 a month. For those working in other industries, the minimum wage is half that at $19 a month. It’s hard to imagine how a worker earning so little might afford even the cheapest device with web access, as well as paying for voice and data usage on top of the hardware cost, when it’s already a struggle to maintain the most basic living standards on such a paltry wage.

Indeed, for all of the noise being made by well-meaning individuals and organisations in more developed economies about the internet being 'a basic human right' in our increasingly connected global society, it's surely the case that those most impoverished people - living in conditions that most of us can barely begin to imagine - would hope and pray for such niceties as clean drinking water, improved health and more food for their families, before the thought of going online even crosses their minds.

We can reasonably assume that more mature markets, such as those in North America, Europe and Oceania will naturally develop towards 100% coverage and access for all citizens over the next few years. Many emerging markets like India and Brazil are already seeing enormous growth in internet connectivity. But low wages, patchy network infrastructure and the cost of connecting to the web remain considerable obstacles to overcome if all developing markets are to even come close to achieving universal internet access for their populations.

Device prices are falling, and with increasing competition at the lower end of the scale – such as new entry-level Firefox OS devices launching this year for as little as $69 – we’ll likely see the hardware cost of handsets fall even further; but this is still an enormous outlay for those who don’t even earn that much in an entire month. Meanwhile, network infrastructure will improve as the number of people going online increases, giving operators a greater incentive to invest in, improve and expand their services; but in markets where only a fraction of the population has disposable income to spend on luxuries, this is unlikely to happen quickly. 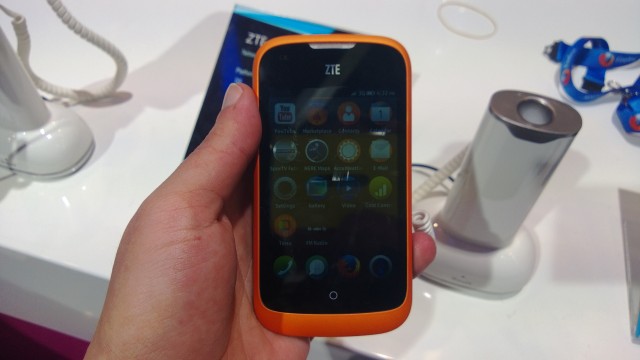 Schmidt’s optimism in predicting that the whole world will have internet access by 2020 is commendable but there are significant issues that his short, ambiguous statement did not address. And while it’s always important for leading figures in our society to make forward-looking statements that give hope, and help to establish a sense of direction – such as JFK's 1961 promise to put a man on the moon by the end of that decade – it’s unclear what role Schmidt sees for Google, if any, in accelerating the move towards universal web access and addressing those outstanding issues by the end of this decade.

But whether his short, sweet statement was the result of blind optimism, or Google actually has a grand plan to help expand global internet access in the next seven years – perhaps a wireless version of its Google Fiber initiative, or maybe just to keep supporting the flooding of the market with cheaper and cheaper Android phones – his prediction is extremely significant and certainly worthy of note.

But it’s also worth considering that Schmidt famously predicted that, by Summer 2012, the majority of all televisions on sale would have Google TV software onboard.

Images: Eric Schmidt speaks at MWC / Homeless living on the street by Shutterstock