Like many of you here on Neowin I’ve been using the Windows 8 Consumer Preview here and there for the past week. Yes, I have been using it on my desktop computer complete with the Metro-infused Start Screen, but I’m not here to discuss the good and bad things about that (perhaps another time?). No, I’m here to discuss what could possibly be the right price for Windows 8. 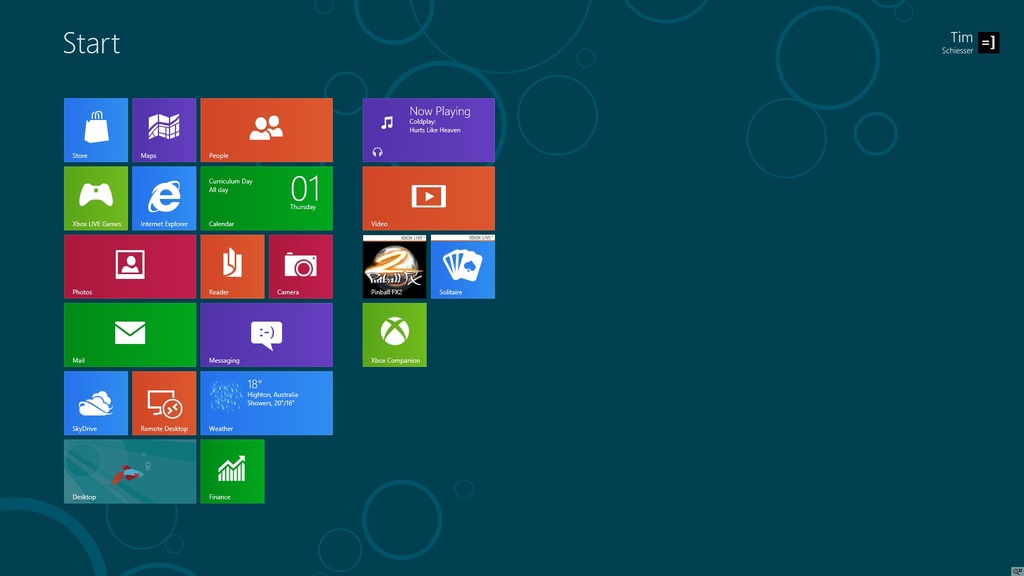 Windows 8 is a major development for the Windows platform from a sales perspective because it will see the operating system fully compatible with more than just the two usual markets of desktop and notebook PCs. Tablets enter the mix with this version of Windows, and this is no doubt a huge part of Microsoft’s operating system strategy.

When it comes to pricing Windows 8 I think I can safely say that we will not be seeing a version that is priced over US$300. With the high possibility of just one consumer SKU of Windows 8 without any suffix like “Home Premium” I simply can’t see Microsoft getting a huge amount of retail sales if it was priced so high. $319 for the full version of Windows 7 Ultimate was pushing it, and the $399 price for Windows Vista Ultimate was just way too high.

I would estimate that the full on-disc consumer version of Windows 8 will retail for between $150 and $200, with a Professional (read: business) edition coming close to $250. Upgrades I could see going for as low as $75, breaking the all-important $100 price barrier.

Now I’m not going to leave you in the dark over how I came up with these estimates, so I’ll start by explaining the consumer version price. Microsoft will make a boatload of money from the Windows Store and Xbox media services (formerly Zune) in the consumer versions. The two services are so tightly integrated into Windows 8, in the app-store way that we love on smartphones, that it will be a huge success with typical end-users. 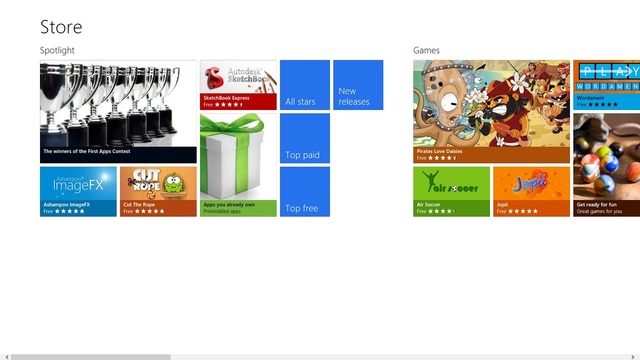 For applications in the Windows Store, Microsoft will be taking a 30% cut up to the first $25,000 of revenue, and a 20% cut after that. If a user spends just $50 in the store across the lifetime of Windows 8, Microsoft could be making an extra $15 on top of the revenue from the user’s Windows 8 purchase. Say this user is heavy on paid applications/Xbox media and purchases perhaps 10 full games at $50 each, Microsoft is making $100-150 from these purchases in total; even more if the user purchases more.

Pricing Windows 8 around $150 for consumers would be seen as a reasonable enough saving from Windows 7 Home Premium (which cost $199 boxed) that users would make the purchase, while Microsoft could recoup the difference at a later date in the Store and through users’ Xbox media purchases. If the user turns out not to be a major purchaser through Microsoft’s channels, they still have made a decent amount in the sale of the actual operating system.

The Windows 8 upgrade price I could see going under $100 (perhaps around $75) purely from the success of Apple’s $30 Max OS X Snow Leopard update. While Windows 8 is clearly a far huger platform update than Snow Leopard, keeping the price lower than $100 will attract consumers looking for a cheap upgrade with loads of new features. Again, Microsoft would recoup the difference in price through their application and media channels.

Businesses are a different story for Microsoft: I can’t see the Store and Xbox channels being utilized as much in the business market, especially with large enterprise installations that would prefer to bulk license applications outside the Store. As such, Microsoft has less chance of recuperating funds from selling Windows 8 at a lower price.

$250 seems reasonable first of all because it is a discount from Windows 7 Professional, which sold for $300. The discount I believe will be needed because Microsoft could have a hard time marketing the Metro interface to business users, despite the improvements to the business-oriented feature set elsewhere. A $100 price bump over the consumer edition would justify any included business extras as well as the theory that business will not as heavily utilize included Microsoft stores. 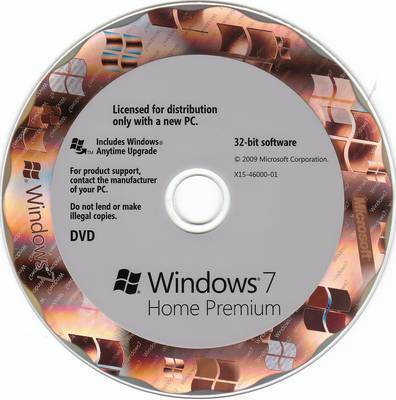 What will the Windows 8 OEM price be?

Placing a fair price for the OEM versions of Windows is tricky, mostly because they will have to keep it cheap for tablet manufacturers to keep the overall price of the device as low as possible. With Android in the market offering a tablet OS for no price at all, Windows 8 will need to be cheap to compete. Anything more than $50 for an OEM version of Windows 8 for ARM would be insane, with a price likely to be around the Windows Phone 7 estimates of $20-$30.

For the x86 OEM versions I could envision prices upwards of $50. Windows 7 Home Premium OEM was allegedly around $100 (slightly less than the upgrade version), and with a prediction of $75 for the Windows 8 upgrade edition I could see the same price applying to the OEM version. Again, the theory that Microsoft will make a considerable amount of money from the Store comes in to play meaning the OS will likely be cheaper.

Again, these are just my predictions based on some analysis of previous Windows prices and potential Store revenue, and could end up being way off the actual prices. However, until Microsoft actually announces their prices for Windows 8, an estimate is as good as we’re going to get.