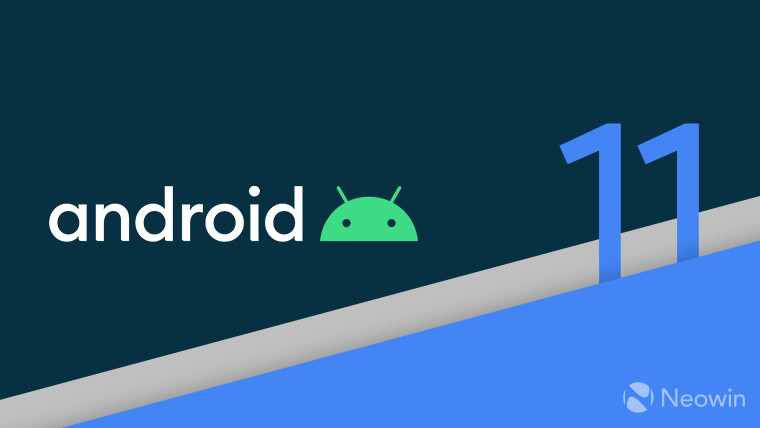 As you might expect, Android 11 (Go edition) focuses on speed and performance improvements for lower-end devices. In fact, Google is increasing the scope of Android Go to include devices with up to 2GB of RAM. With the new update, the Mountain View firm says that apps launch 20% faster than they did on Android 10 (Go edition), making it easier to switch between apps when your phone is short on memory.

And of course, it comes with the other Android 11 features that are on the way. It has the new conversations view in the notification shade, and it has new privacy improvements for controlling permissions within apps. There's also a new Safe Folder in the Files app that will encrypt all of your content behind a four-digit PIN.