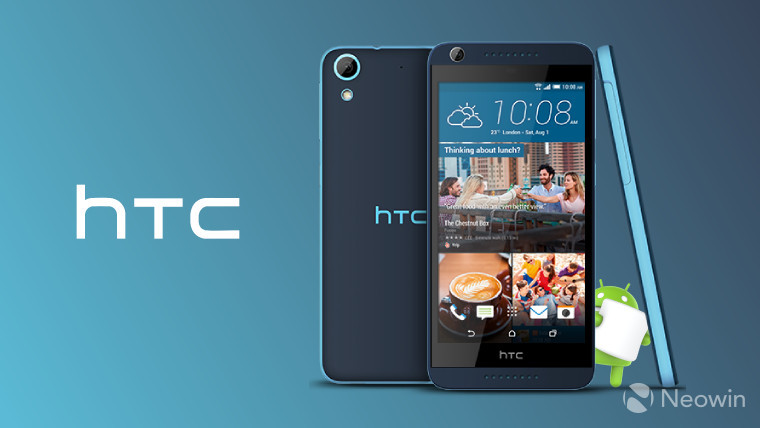 Samsung has been grabbing plenty of headlines in recent weeks for upgrading a growing number of its devices to the latest Android release. But now, it's time for HTC to enjoy its moment in the Marshmallow spotlight.

Android 6.0 Marshmallow is now available on two major US carriers for the Desire 626, a lower-end handset that HTC unveiled a year ago.

The Desire 626 originally launched with Android 5.1 Lollipop onboard, but as Android Police reports, Marshmallow is now rolling out over the air to the device on T-Mobile USA and Sprint.

Don't panic if you don't immediately see the update available for the 626 on either of those carriers - over-the-air updates tend to roll out in 'waves', so it may take a while before all eligible handsets are upgraded. According to Google's latest official figues, just 13.1% of active Android handsets are now running Marshmallow.