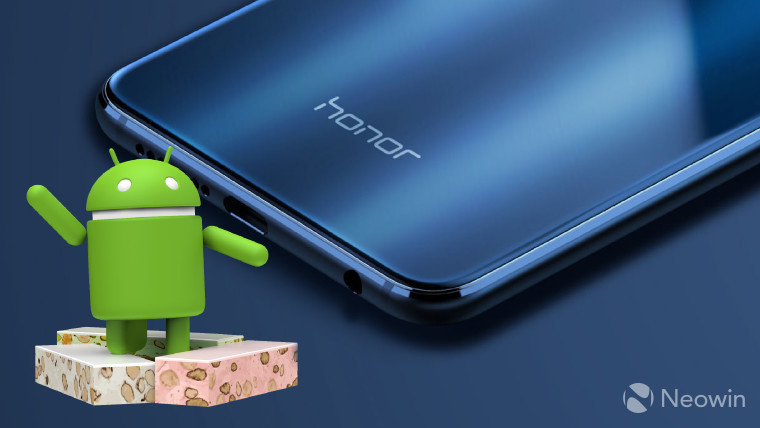 Last weekend, Honor began rolling out the EMUI 5.0 update for its 8 flagship in the United States, upgrading the handset to Android 7.0 Nougat. Today, the company has announced that the update is available for Honor 8 owners in the UK too.

The update is being offered via the HiCare support app on the device, and you'll need to meet a few conditions to be able to install it:

If you meet those requirements, you can proceed with upgrading to EMUI 5.0. As Honor explains, open the HiCare app, and then...

agree to the user agreement, select your location, tap on "OS Update Early Adopters", accept the disclaimer, tap apply and then tap "System Update" which will trigger the FRD-L09C432B360 OTA onto your device. Tap on it and then tap "Quick update", once the download reaches 100% the phone will shutdown and install the update. Once installed it will boot up and and you will be able to enjoy EMUI 5.

It's been six months since Google originally released Android 7.0, but so far, it's made its way to just 0.9% of active Android devices. Manufacturers and carriers have been in no hurry to upgrade their devices to Android 7.0, while versions 7.1 and 7.1.1 have since been made available, and 7.1.2 is being tested ahead of its general release.