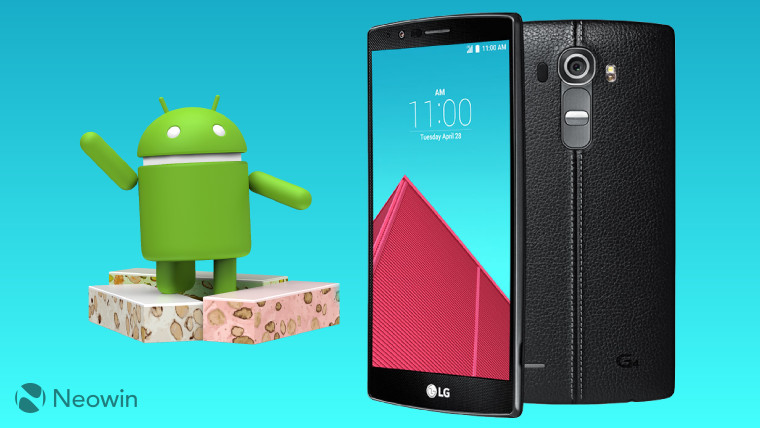 Almost a year has passed since Google released Android 7.0 Nougat, but there are still plenty of devices that still haven't received the update, and the LG G4 is among them. In March, LG confirmed that it would bring Nougat to the G4, but not until the second half of 2017.

Many owners of the device were concerned that they might have to wait until much later in the year for the update to arrive, but it seems their fears may have been unfounded. The update has already appeared on the LG Bridge app in South Korea; the app allows users to connect their LG phone to a Mac or Windows PC, to manage, backup and update their device.

The over-the-air rollout of Android 7.0 doesn't seem to have begun yet, but it seems likely that it will start soon. XDA Developers has published KDZ images of the update for three specific LG G4 models - F500K, F500L and F500S - which owners can use to manually install it onto those variants of the device. However, Nougat builds for other models, such as Europe's H815, have not yet appeared.

The LG G4 was announced in April 2015, before going on sale a few weeks later. Given the age of the device, it's unlikely to get any further Android updates beyond Nougat.