Rumours suggest that Android P (referred internally at Google as "Pistachio Ice Cream"), the successor to Android Oreo which was announced nearly a year ago, is set to release as a developer preview in the coming weeks. 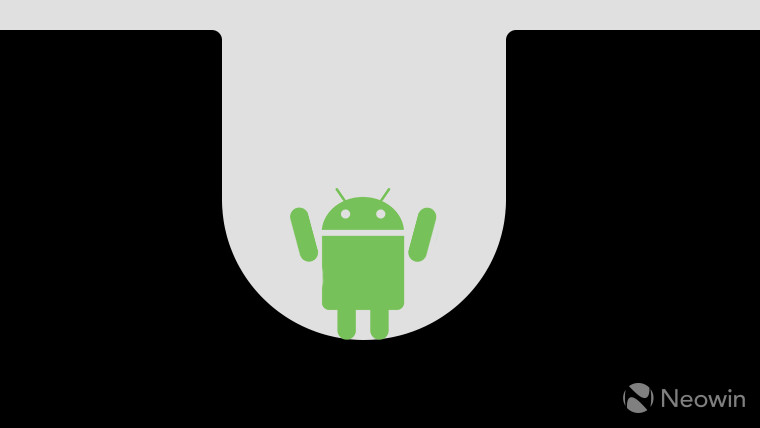 Previous coverage of Android P has suggested forthcoming support for oddball displays such as ones with notches, and a refresh of the Material Design paradigm that was introduced with v5.0 all those years ago.

The newest discovery, by users over at XDA Developers, suggests that Android P will let users connect their handsets to their computers via Bluetooth, allowing said devices to function as wireless mice and keyboards. This could be of benefit for those seeking to cut down on the number of dedicated peripherals for use with other devices.

It has been previously possible to use smartphones as a proxy for keyboards and mice via apps like Unified Remote that operate over a common Wi-Fi connection, but achieving the same with Bluetooth hasn't been possible without rooting your device.

This appears set to change but, of course, we'll need to wait and see what ends up in the final release of Android P. However, for most people, this won't be a life-changing feature by any means, but will certainly provide a level of convenience.