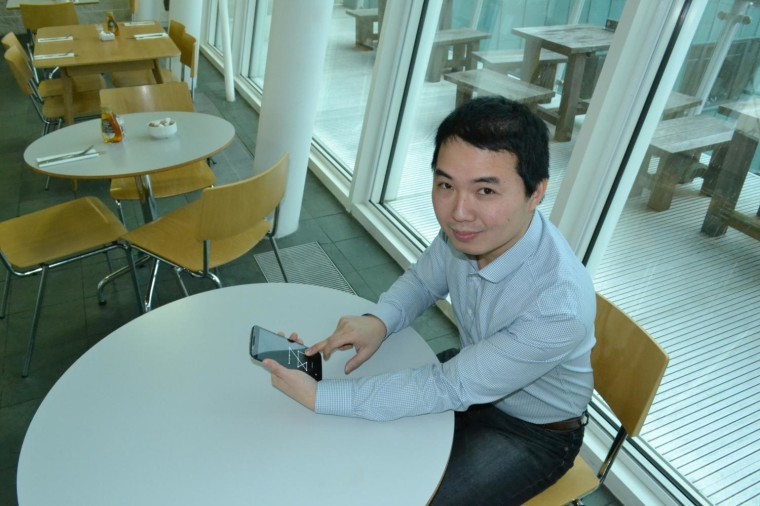 A screen pattern lock is an alternative to PIN codes or text passwords on Android devices and estimates suggest it's used on around 40 percent of smartphones and tablets running the OS. Because Android is currently the most used mobile OS in the world, this means millions of devices worldwide are secured by this feature.

Unfortunately, according to researchers from Lancaster University, Northwest University in China, and the University of Bath, those devices may not be as secure as their owners may think. The researchers have found that it's possible to crack a user's screen pattern within the five attempts before the device gets locked.

To achieve that goal, all they needed was video footage of the device owner drawing the pattern lock shape to unlock it. Then, by using software, they could quickly track the owner's fingertip movements relative to the device's position and within seconds generate a small number of possible patterns that could unlock the smartphone or tablet.

Also, the video footage doesn't have to show any of the on-screen content and can be captured from different sources. The researchers were able to get accurate results from videos recorded on a mobile phone from up to two and a half meters away and on a digital SLR camera at distances up to nine meters away.

Finally, and maybe worse, the researchers have found that the most complex patterns are the easiest to be cracked. Because they use more lines between dots, those patterns help the software to generate even less possible options. As stated by Guixin Ye, the leading student author from Northwest University:

Besides the above suggestion of using shorter and simpler patterns, the researchers have also suggested users to fully cover their fingers when drawing the pattern.

It's not the first time this Android feature has made the headlines; back in 2015, an alarming number of Android screen lock patterns were found to be predictable, putting device owners at risk.