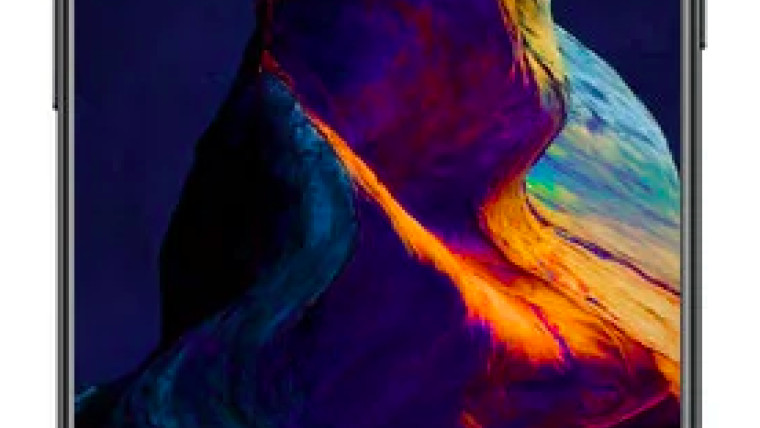 The alleged OnePlus 5T has seen its fair share of rumors and leaks in the past few weeks. We've seen leaked renders, benchmarks, hands-on images, etc. but the latest leak gives us the best look at the handset, courtesy of reliable Evan Blass.

The latest render only shows the top half of the device, but gives us a better look at what the handset will look like. At first glance, it looks similar to the previous renders, but the latest one shows rounded edges with extremely thin bezels. Apart from it, there's a front-facing camera, a couple of sensors and the speaker grill for phone calls.

Previous rumors suggest that the handset will ship with a 6-inch display boasting a resolution of 2160 by 1080 pixels with a Snapdragon 835 processor, 8GB of RAM, 20MP camera, a fingerprint scanner and Android 8.0 Oreo.

The handset is expected to see the light of the day on November 16. The expected launch date is just around the corner, and we'll find out how much truth lies in all these rumors.