There are some stories in the IT world that just don’t go away. Apple VS Samsung is one that springs to mind. The recent leaking of celebrity photos will be another that, even if unknowingly responsible, Apple won’t be able to get away from for some time. Another is the arrest of Megaupload’s Kim Dotcom and programmer Bram van der Kolk, and the seizure of all their electronic data and hardware by the FBI. 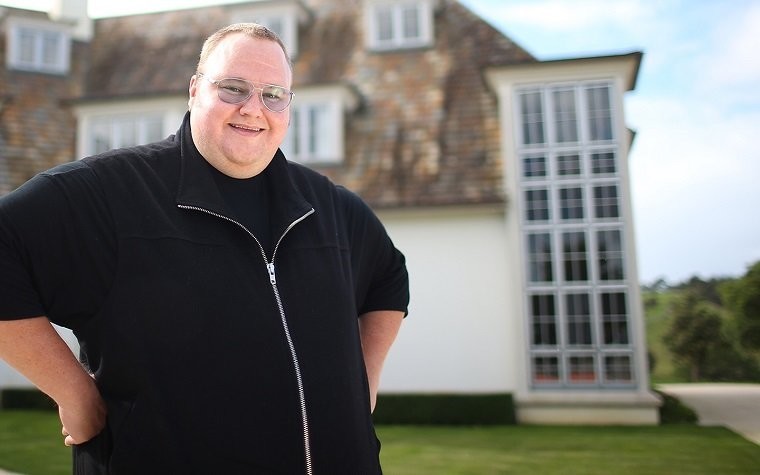 While the case has been lumbering on since January 2012, with Kim Dotcom pleading innocence ever since, another small victory for the Kiwi and his company has been registered. Kim Dotcom gets his (users) data back.

Police have been ordered to release all clones of computer and electronic devices taken in the initial 2012 raid. While a wording of “as soon as reasonably practicable” is all the timescale Dotcom has to go on, there’s one factor that is being continually overlooked; the users (legitimate, nothing to hide users) who lost data might actually be able to reclaim what was once, and is still theirs.

Going back to Dotcom - who could still be extradited on piracy charges - he will get all clones back unencrypted, with the Court of Appeal stating that only two nominated and named New Zealand police officers will be provided any/all encryption codes, adding that they:

No small victory in this case, which at the moment could swing either way depending on what side of the bed solicitors and judges get out of on the day. But let’s just remember, this isn’t just a victory for Dotcom and van der Kolk, but a victory for the users who used Megaupload’s service and had their data taken without any reasonable distinction between what was legally there and what was not.