Alcatel OneTouch launched its first Windows handset back in 2012 - but curiously, despite Microsoft having already unveiled Windows Phone 8 several months earlier, it was released with the obsolete WP7.8 onboard instead. Last year, the company released a much more modern device - a Windows Phone 8.1 version of its POP 2 Android handset, featuring a 64-bit Snapdragon 410 processor. 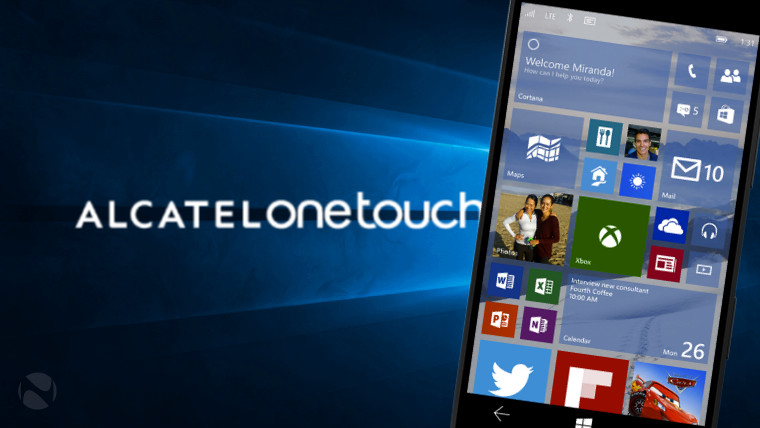 And now, it seems Alcatel OneTouch is planning to launch a new handset running Microsoft's latest mobile OS. According to Evan Blass (better known as serial leakster @evleaks), that device will be known as the 'Fierce XL for Windows':

In his tweet, Blass listed a range of specs that the new handset will include, which we've expanded upon below for clarity:

The Snapdragon 210 SoC indicates that this will be positioned as an entry-level device - but the Fierce XL for Windows still includes some pretty decent features for a low-end handset.

How much it will cost remains unclear, but according to Blass, it will be available to buy in December.