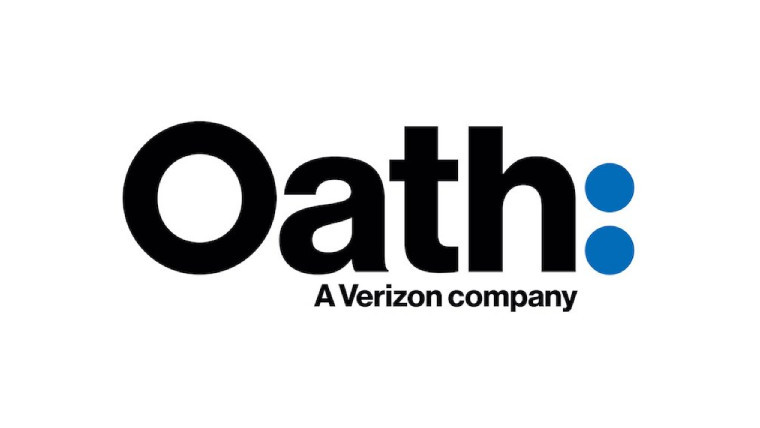 A meeting is expected to take place tomorrow which will see a deal on the AOL – Yahoo merger go through. The new entity will be called Oath with AOL’s CEO Tim Armstrong transferring his role to the new Verizon subsidiary. The plans to combine the companies are an effort to make a cohesive unit out of the two.

One of the major downsides involved in the deal is that up to 1,000 jobs might be slashed in order to make savings. The job cuts would represent close to 20% of the entire workforce of both AOL and Yahoo. Yahoo expects the acquisition by Verizon to be completed this month. Shares of Yahoo were up 0.1% at $50.57 in after-hours trading while Verizon shares were unchanged at $46.50.

In July of 2016, Verizon confirmed that it would buy Yahoo for a whopping $4.83 billion but in the months running up to February this year, two separate cyber attacks came to light that had been perpetrated against Yahoo. By February 21, 2017, Verizon had managed to secure itself a $350 million discount because Yahoo had known about the hacks but decided not to disclose them to Verizon. The $350 million in savings will likely go towards financial liability of the two attacks.