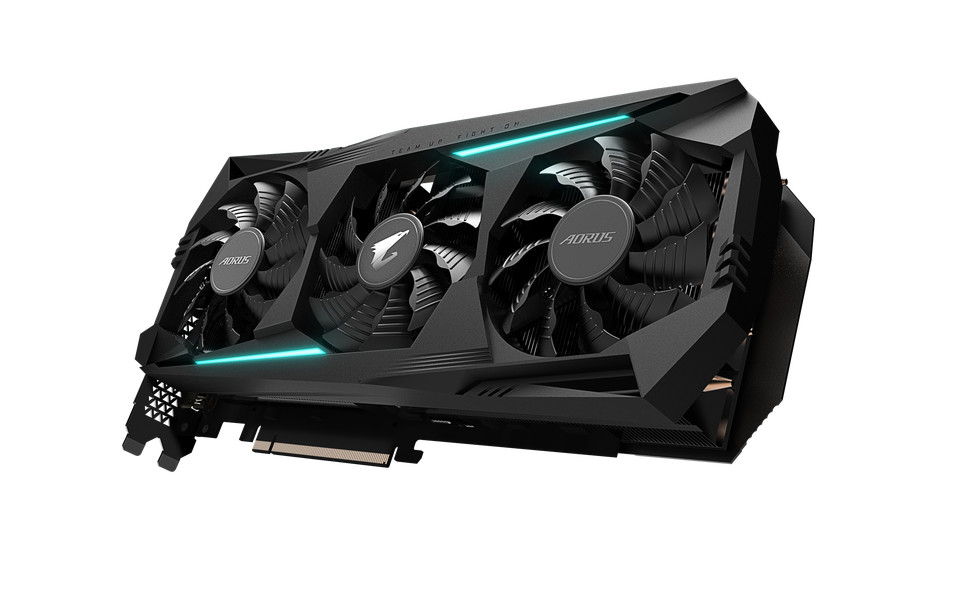 Gigabyte Community Manager - Brian Ngo - has teased the performance of the company's upcoming flagship RX 5700 XT variant, the AORUS RX 5700 XT. The graphics card was initially teased by the same Gigabyte spokesman about three weeks ago. A screenshot displaying the score of the card in the 3DMark Fire Strike benchmark has been uploaded.

The card was claimed to be hitting around 70-71°C in a 30-minute Time Spy Stress Test in an ambient 22°C open test bench environment.

The AORUS RX 5700 XT is slated to launch on December 12 in North America. When asked about pricing, the Gigabyte spokesman wasn't very specific stating only that the GPU is priced somewhere in the $400-$500 range. There is also no information about exact specifications but we could expect higher clocks than Gigabyte's GAMING OC model.