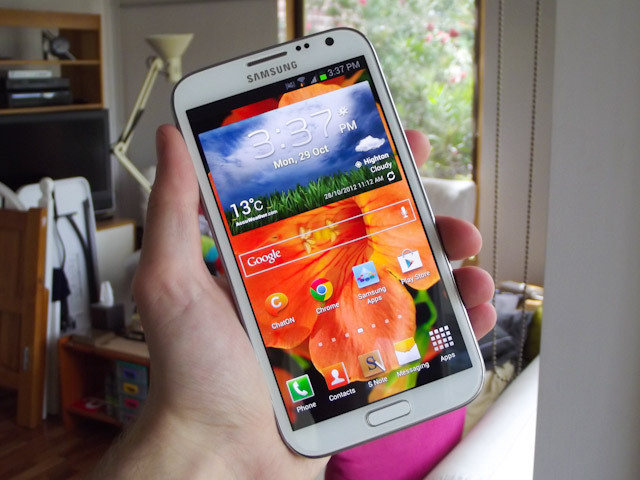 Apple is continuing to add smartphones and tablets from Samsung to its list of products that Apple claims violates its design patents. This week, Apple made a request to bring in six more Samsung devices in a court filing.

In a statement, Apple said, "Apple has acted quickly and diligently to determine that these newly released products do infringe many of the same claims already asserted by Apple, and in the same way that the already-accused devices infringe."

This new legal move by Apple is part of a second patent lawsuit against Samsung in the U.S. In July, Apple won a lawsuit for the first case, as a jury ruled that a number of Samsung's products were violating design patents Apple had filed for the iPhone and iPad. The jury awarded Apple over $1 billion in damages, although Samsung is currently appealing that case.

For this second lawsuit, Samsung has filed a countersuit, claiming that the iPhone 5, the iPad mini and the new fourth-generation iPad were in violation of its own patents. The trial is expect to start in 2014.