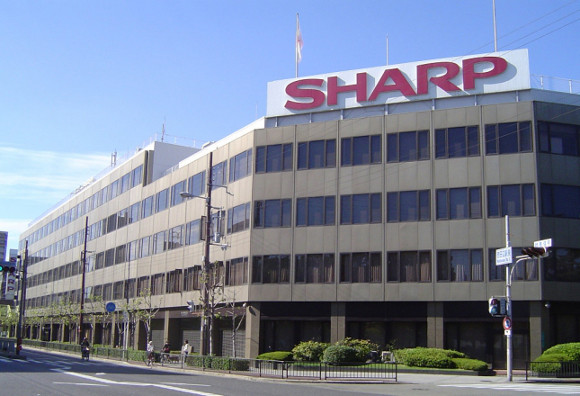 Sharp has been a major supplier of Apple displays for quite some time, with an entire plant dedicated to this purpose. However, the company is looking to buy the equipment back from Apple and is offering 30 billion yen (about $293 million).

The main reason behind the decision seems to be Sharp's intention to diversify its production and shift away from supplying only to Apple. From this perspective, Chinese manufacturers are the main potential markets for Sharp's production and Apple is apparently amenable to the idea of selling the facilities given one condition: that Samsung doesn't get any of the screens produced by Sharp in these facilities.

Although Samsung mostly utilizes OLED screens in most of its products, some devices still use LCD screens and the company may have benefited from Sharp's products.

An agreement has not yet been reached and it seems unlikely as the manufacturer is not keen on accepting the “embargo”. Apple has not yet commented on the deal.

Nowadays Sharp is busy producing iPhone 6 screens for Apple and Kameyama Plant No. 1, the one that Sharp wants to buy back, is running with an operating rate above 90%. The company is said to invest another 35 billion yen this year to increase the production of their IGZO panels.