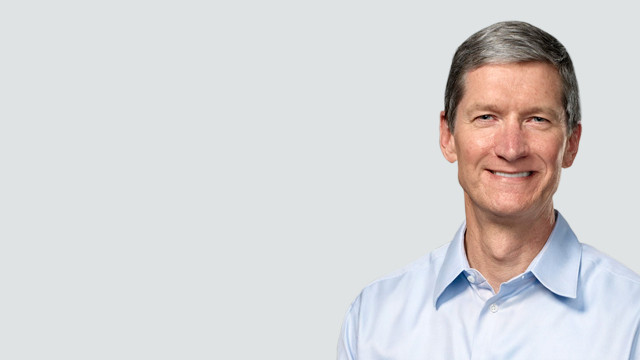 Apple CEO Tim Cook has issued a statement to Chinese customers about poor service from the company, marking the second time Cook's issued a public apology in the past year; in September 2012, Cook issued an apology over the botched iOS 6 Maps release.

The state-run Chinese media outlets have been taken Apple to task over the past couple of weeks about the company's product warranties. While the efforts perhaps went too far in some areas, with evidence that Chinese celebrities were paid to be critical of Apple on social networks, the reports did point out that Apple only repaired defective iPhones within the warranty period with new electronics while keeping the back cover, rather than replace the entire defective phone as is the case in other countries.

In a post on Apple's Chinese language site, Cook stated that the company expresses "our sincere apologies" and has vowed to make changes to the company's repair policies. Cook said that from now on, defective iPhone 4 and 4S smartphones will be fully replaced in China inside the devices' one year warranty. Cook also pledged to offer better and clearer explanations of Apple's warranty policies on its web site and said Apple will add more training for its service staff.

While the actual changes in Apple's policies for China are relatively small, the fact that Cook felt the need to issue a public statement on the matter might show that Apple is becoming less of the silent monolith it has been in the past under the leadership of the late Steve Jobs.