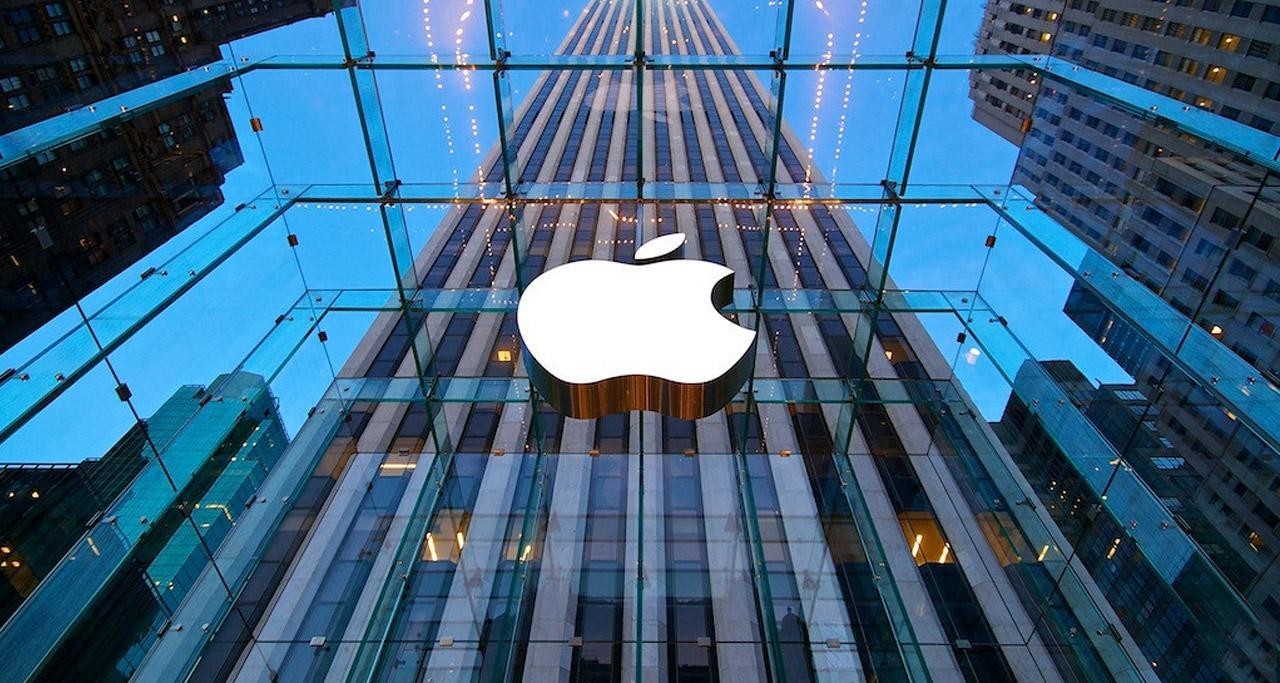 According to a new report from Strategy Analytics, Apple managed to retain the top spot in the US smartphone market for the third quarter with a 30.4 percent share, despite a slight decrease in the shipments and market share year-on-year. The Cupertino company shipped 12 million units in the third quarter compared to 13 million in the same quarter last year.

The demand for the iPhone 8 and iPhone 8 Plus which launched in September faced a mixed reaction as customers opted to wait for the iPhone X. Now that the iPhone X is available in the market, Apple may see an increase in the number of smartphone shipments for the fourth quarter, especially during the holiday season, provided they have enough inventory of the tenth anniversary iPhone. 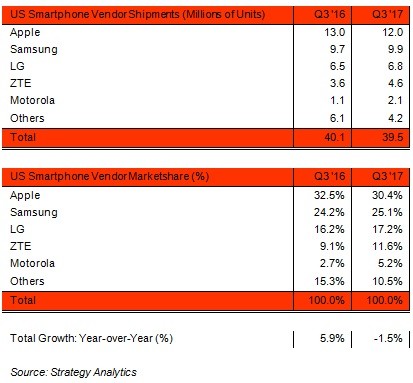 Samsung continued to be in the second spot with 9.9 million units shipped and a market share of 25 percent compared to 9.7 million in the same quarter last year. Despite being second in the United States, the Korean company still leads the smartphone shipments globally.

LG, ZTE and Motorola were among the top five, however, Motorola's shipments almost doubled from 1.1 million to 2.1 million in the United States. The company has come a long way and has captured 5 percent of the US smartphone market.