Continuing the theme of Apple discounts last week, the tech giant has just discounted its newly announced 4K/5K monitors, introduced as part of a collaboration with LG alongside the new MacBook Pro. 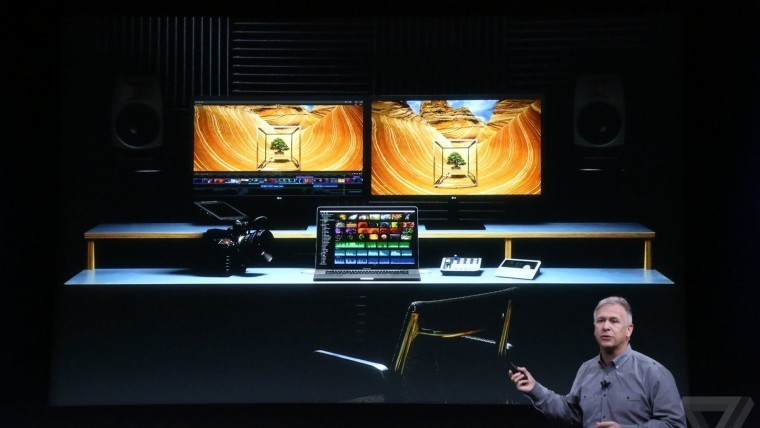 Customers have been calling for new, high resolution Apple Thunderbolt displays for some time. Thankfully, at last the "Hello Again" event, Apple debuted its new notebooks alongside two new LG monitors which it said had been specifically designed 'in partnership' to complement the new MacBook Pro range.

The move marks a departure for Apple, and appears to confirm the end of Apple producing its own external displays in favor of inviting third parties to fill the gap.

The discount is available directly from Apple, with the new pricing already applied to its online store.

The updated pricing is as follows:

Like the discounts that Apple has applied to its USB-C adapters, the price reduction is for a limited time only. With the offer expiring at the end of the year, it may provide enough of an incentive for those people thinking of purchasing the new MacBook Pro before the Christmas holidays.

The new monitors are not expected to reach customers until December.