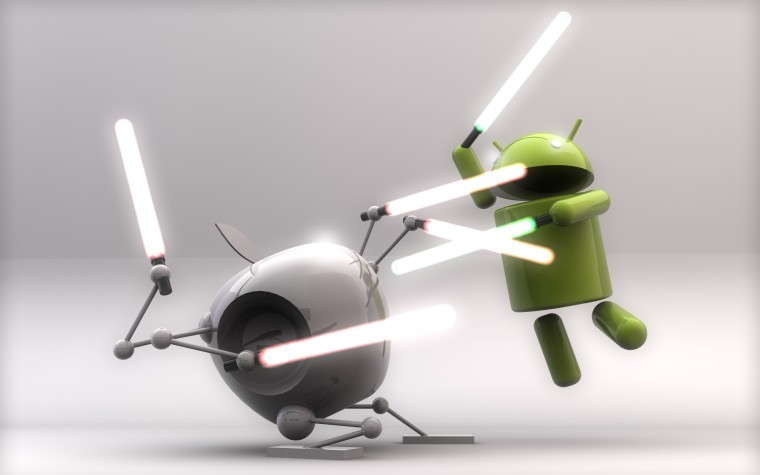 Google, Apple, Intel, and Adobe have finally agreed to a new settlement deal in an antitrust lawsuit by tech workers that accused the companies of a secret agreement not to poach each others’ employees.

In the lawsuit that was filed in 2011, the plaintiffs claimed that the four tech giants were limiting job mobility in order to control the salaries of workers in the technology sector. When a settlement of $324.5 million was proposed in 2014, California District Judge Lucy Koh rejected it, after one of the plaintiffs objected.

Koh argued that the proposed figure was not enough to compensate for the lost salaries that the workers might have suffered as a result of the cold calling, referring to a similar case in 2011 involving Disney and Intuit.

The new amount has yet to be disclosed, but Intel spokesman Chuck Mulloy reportedly confirmed in an email that a new settlement has indeed been reached, although he’s not able to share more details at this time.

Reuters reports that the court documents will be published ‘imminently’ and will offer a detailed explanation of the new settlement, as well as the final decision. However, Koh said it would need to be above $380 million in order to be proportionally equal to the Disney and Intuit one.