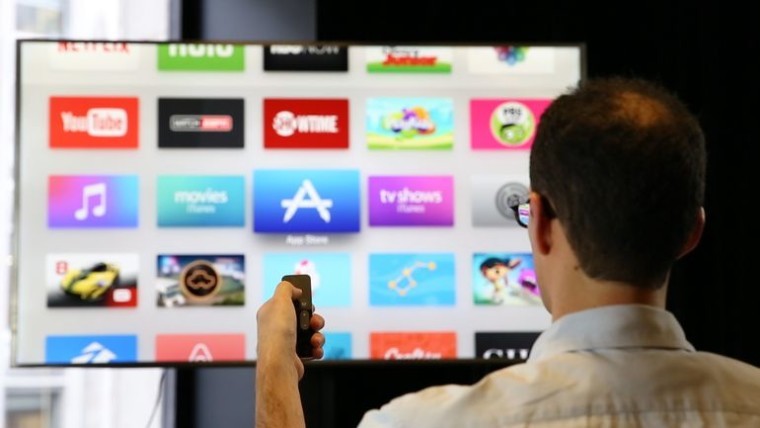 Apple has hired Timothy Twerdahl, the former head of Amazon's Fire TV division, to take charge of marketing the Apple TV. Twerdahl has previous experience at Netflix and Roku - holding executive positions in both companies.

The Apple TV has suffered from a decline in sales each year and is partly responsible for the 8% fall in product revenue within Apple's 'other' category of products - including the Apple Watch and Beats headphones. The device's lackluster performance is only exacerbated by Amazon's decision to prevent the sale of Apple TV's on its web store.

Apple's decision to hire Twerdahl will enable Pete Distad - who previously held the role - to support the company in negotiating better media content deals. This will make iTunes, accessible on the device, a more competitive service to rival Netflix or Amazon Prime Video. Customers would be more likely to purchase an Apple TV if they believed iTunes could provide improved and newer content.

Source: Bloomberg via The Verge | Image of Apple TV via CNET